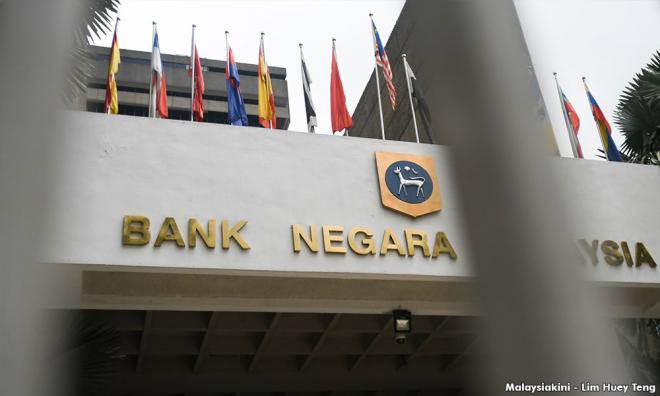 The central bank in a statement today said the reserves position would be sufficient to finance 7.4 months of retained imports and was 1.0 times the short-term external debt.

BNM’s assets were made up of gold and foreign exchange and other reserves, including SDRs which amounted to RM421.87 billion, Malaysian government papers (RM2.28 billion), loans and advances (RM7.12 billion), land and buildings (RM4.17 billion) and other assets (RM16.57 billion).