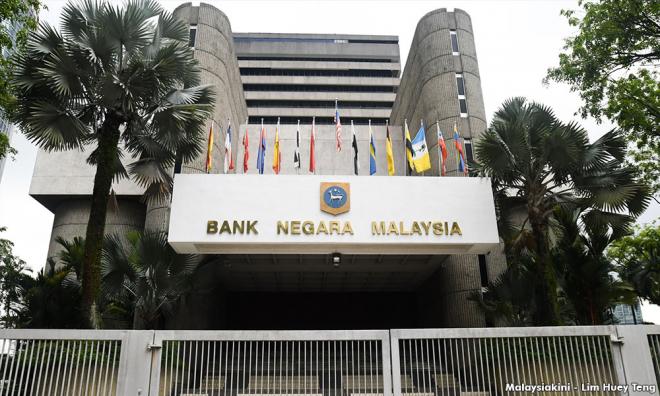 Malaysia's economy grew faster than expected in the first quarter of this year, supported by a recovery in the agriculture sector, but Bank Negara warned of downside risks to full-year growth.

The central bank said the economy grew 4.5 percent in the January-March quarter from a year earlier, above the 4.3 percent expansion forecast in a Reuters poll.

The Southeast Asian economy had grown a faster 4.7 percent in the October-December period last year, accelerating after four straight quarters of slowing growth.

In the first quarter, the agriculture sector grew 5.6 percent, far stronger than the 0.1 percent growth recorded in the previous quarter.

A 7.6 percent increase in private consumption also boosted economic growth in the quarter, the central bank said, though it was a moderation from the fourth quarter's eight percent growth.

Bank Negara cut its policy rate last week for the first time since 2016 to support the economy on heightening concerns about global growth.

The country's exports contracted in February and March, and will likely face sustained pressure as the US and China pursue another round of tariff increases.

Malaysia is one of the most vulnerable countries to the US-China trade war, being a large exporter of intermediary goods to China.

"Risks to the outlook remain tilted to the downside, mainly emanating from external factors," the central bank said, maintaining its full-year growth target at 4.3-4.8 percent.

Bank Negara also introduced measures to improve liquidity in the repo and currency markets, and more flexibility in currency hedging.