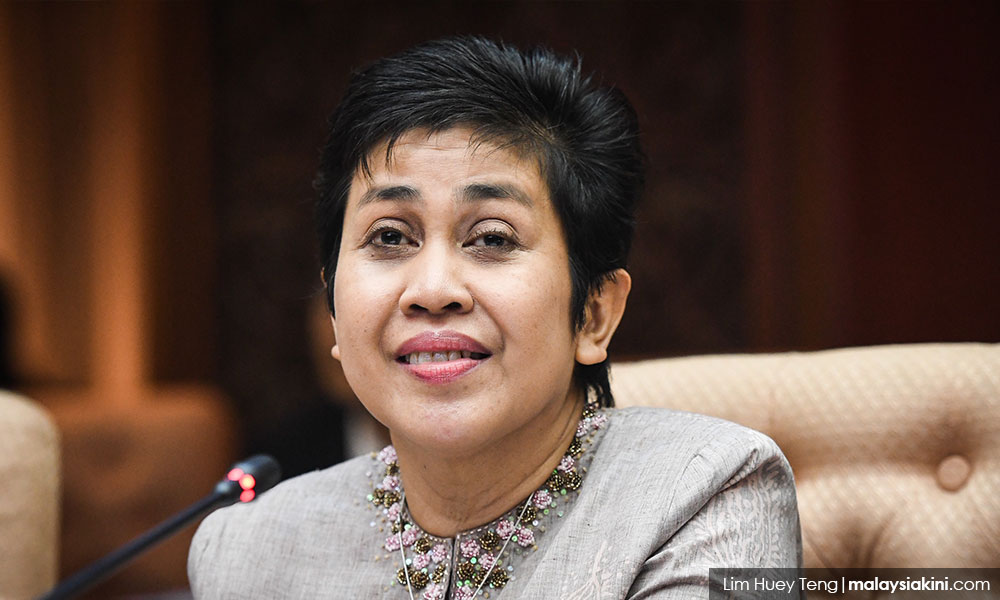 The Norwegian sovereign wealth fund’s decision to drop emerging market bonds from the benchmark index it tracks will not have a significant impact on Malaysia, says Bank Negara Malaysia (BNM) Governor Nor Shamsiah Mohd Yunus.

She said the impact would not be significant to Malaysia as the country has a big pool of domestic institutional investors.

“If you look at the annual report, we have shown that even (if) there were periods of significant outflows, our bond yields did not move as much as what other countries might experience when they suffered the same kind of outflows.

“That is because we have a strong pool of domestic institutional investors,” she told a press conference after announcing Malaysia's first-quarter gross domestic product (GDP) performance today.

Nor Shamsiah said despite the Norwegian sovereign wealth fund's decision, Malaysia's bond yield had sustained the same level as at the beginning of this year.

“Bond yields did increase due to the outflow, but recently, it has declined again to the level that we saw at the beginning of the year.

“This is the feature of the bond market. It would have inflows and outflows. More importantly, we are here to ensure any flows and any movement on the ringgit exchange rate is orderly and do not disrupt the financial market or economic activities,” she added.

Earlier, during her presentation, the governor said that the outflows in April amounted to RM7.1 billion, resulting from a number of external developments being at the forefront, and the announcement by the Norwegian sovereign wealth fund, among others.

“This is a normal feature of investing in financial assets. There are investors that are taking a shorter-term position, and the rest that takes a longer-term position,” she said.