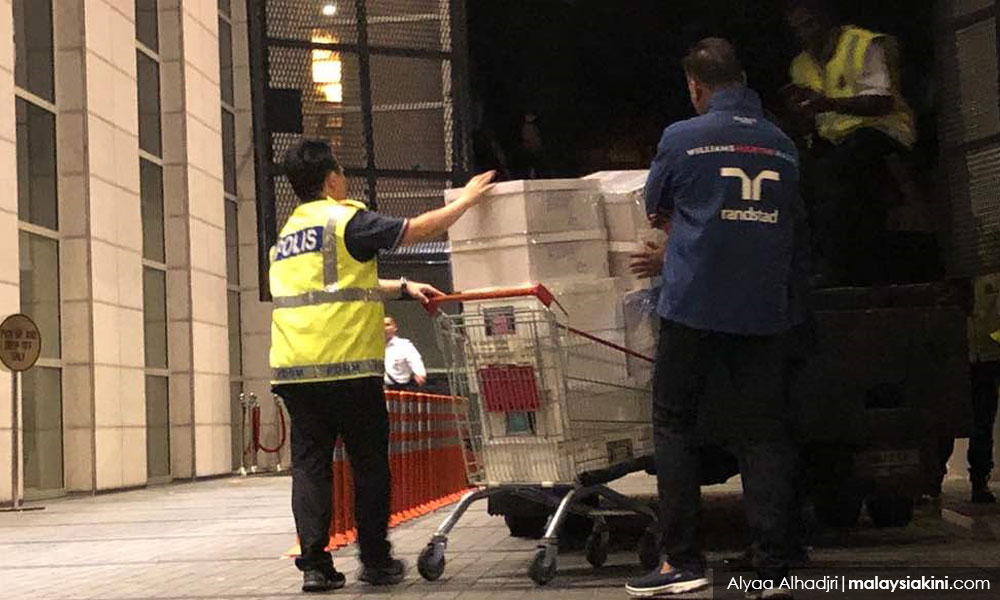 2. The MACC was urged to investigate three of its officers who allegedly leaked information linked to a case involving a 'tan sri' and his 'datuk' son in relation to a Hindu temple.

3. Sungai Siput MP S Kesavan denied allegations that he had harassed a woman who lodged a police report against him.

5. Penang Deputy Chief Minister II P Ramasamy said the custodial death of prisoner Annbhalagan Muthu is a curse on the poor and the unfortunate.