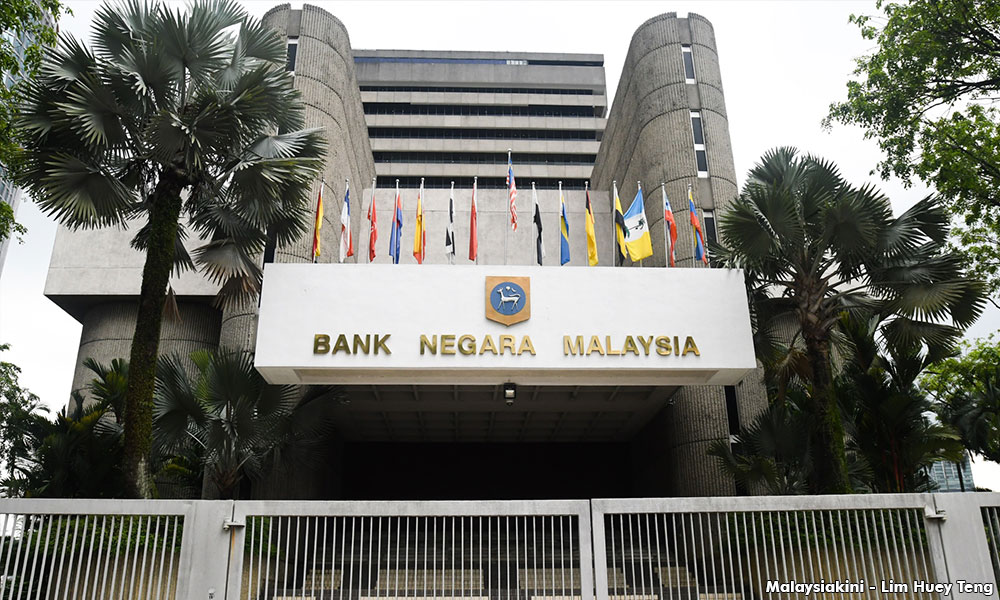 In a statement, the central bank said the reserves position is sufficient to finance 7.4 months of retained imports and is 1.1 time total short-term external debt.