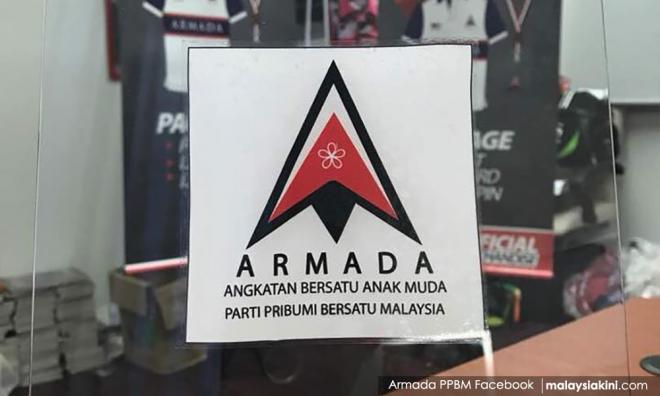 Speaking to reporters after the event, Syed Saddiq said it was a historical moment for Armada which now had officially spread its wings to Sabah.

"I see Bersatu Armada moving fast and I hope the momentum continues in reaching out to more young people in Sabah.

"I want to emphasise that the foundation of the party's strength is in young people and I hope those who have just received their appointment letters understand the basis of the Armada struggle [...]  there is no wall separating us," he said.

Syed Saddiq, who is also Youth and Sports Minister, said he would soon hold discussions with the wing to look into issues related to youth, adding the party was expecting over 10,000 young people to join Armada by next year.

Meanwhile, Sabah Armada chief Mohd Isquzawan Israq Arsit, said that with the appointment letters, the wing had received a "tonic" that would spur them on to work efficiently. - Bernama