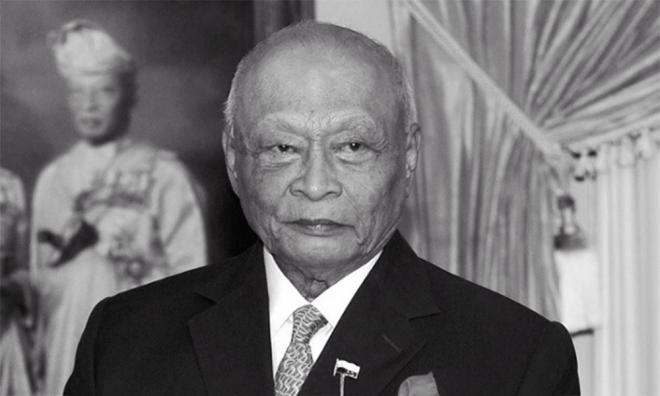 “Don't let it be forgot,

that once there was a spot,

for one brief shining moment,

that was known as Camelot.”

COMMENT | After a public figure's long life is over and the sound of his presence is still, those in whose regard he has held a high place find his image simplified and summarised.

The figure retained by memory is compressed; faults and accidents drop away, shades and nuances cease to count.

The life stands sharply for a few estimated and cherished things rather than a swarm of possibilities.

Sultan Ahmad Shah of Pahang, who died at the age of 88 on May 22, will long be remembered for two accomplishments.

He made the unifying symbolism of the office of Yang Di Pertuan Agong palpable to Malaysians, and in the first 16 years of his long presidency of the Football Association of Malaysia (1984-2000), he provided a shield of patronage behind which Paul Mony Samuel turned the FAM into an administrative cynosure Fifa recognised as world class.

Personal charisma and an intuitive understanding of sport factored in the forging of both achievements.

At a two-to-four decade removal in time from those accomplishments, it is difficult to conjure up the mood and atmosphere within which the value of the accomplishments could be properly assessed for what they were...