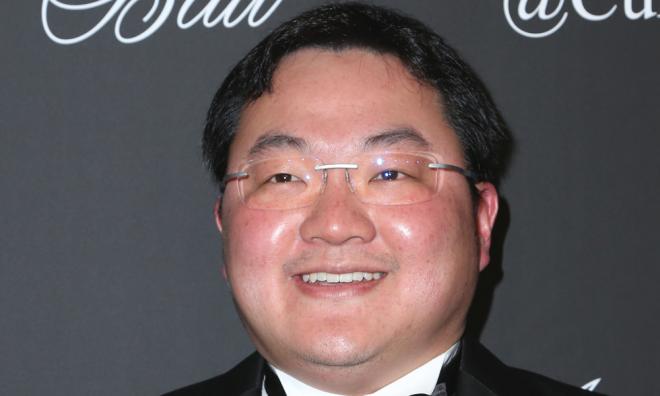 3. A new deputy public prosecutor will be appointed to represent the government and the Fire and Rescue Department in the ongoing inquest into the death of firefighter Muhammad Adib Mohd Kassim.