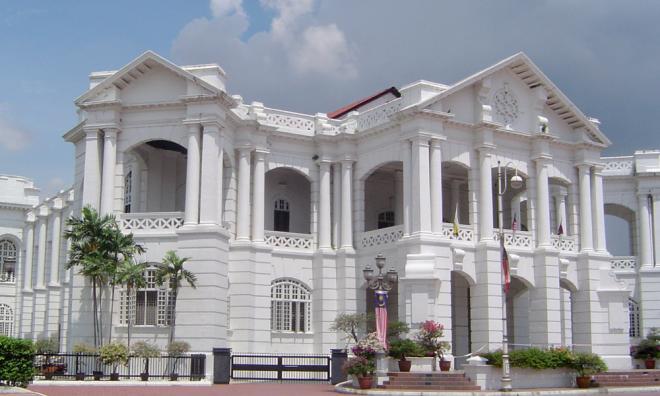 Appointment of new Ipoh mayor to be completed by July

The appointment process for the new mayor of Ipoh is expected to be completed by July, according to Perak exco Paul Yong.

Yong said matters relating to the appointment are currently being processed by the Public Service Department.

“The process is going on smoothly and is now at the PSD level, there is no problem," he told reporters after aid presentation event at Kotak Harapan in Pusing today.

On April 24, the PSD said that Zamri Man's tenure as mayor of Ipoh was shortened to Feb 17 this year based on medical grounds.

Menteri Besar Ahmad Faizal Azumu said three days earlier that the candidate, who is a local and fluent in Japanese, had received the consent of Sultan Nazrin Shah of Perak.

He said at the time that the appointment of a new Ipoh mayor would be made at the end of April, but the post remains vacant.