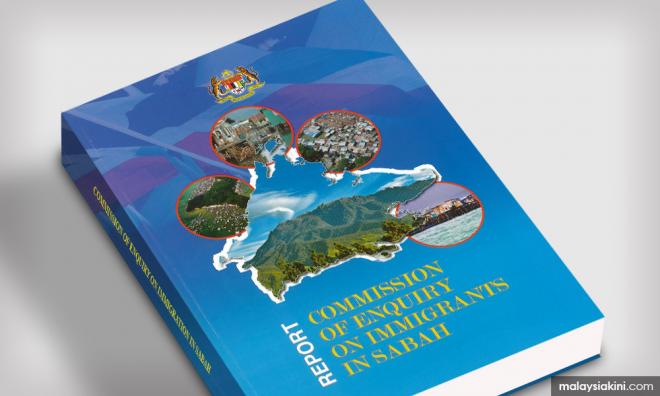 There is no need for a second royal commission of inquiry on illegal immigrants in Sabah, said Minister in the Prime Minister's Department Liew Vui Keong today.

He said an RCI on the issue, presided by a five-man bench led by former Sabah and Sarawak chief justice Steve Shim Lip Kiong, had been conducted in 2013.

“We can utilise the report that was completed then (2013) and I hope the report will be presented to the government, and maybe to Parliament and Sabah Legislative Assembly sittings."

Read more: Eight things to know about the Sabah RCI

Liew said this to reporters after the presentation of Aidilfitri contributions to old folk in his constituency of Batu Sapi.

The minister was responding to PBS' call for a second RCI to be set up to probe the issuance of documents to undocumented migrants.

On an RCI on judicial misconduct, he said the matter would be looked into pending a lawsuit filed by Sabah Progressive Party (SAPP) president Yong Teck Lee challenging its legality.