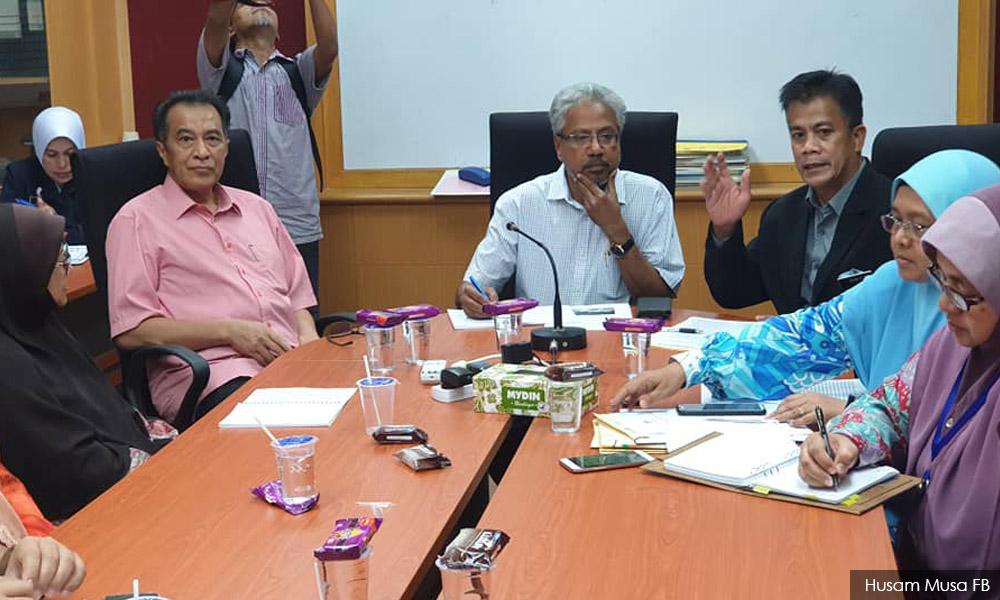 The Kelantan Health Department wants contact between the Orang Asli community in Kampung Kuala Koh in Gua Musang and outsiders to be restricted.

Kelantan Health director Dr Zaini Hussin said the move was to curtail the spread of pneumonia infections as it can be transmitted through respiration.

He said if any party would like to offer their assistance, they could get in touch with the Orang Asli Development Department (Jakoa) directly.

"Of the population of 186 population, 83 of them have been and are being treated, we found the rest to be healthy and we will leave them be," he said.

Meanwhile, commenting on whether the disease is related to the fungal infection (scalp skin) that was allegedly experienced by the Orang Asli before, Zaini said it was unlikely as the period between the two cases would have been too long.

He said the present case is clearly pneumonia and has nothing to do with the skin disease before.

In a related development, Zaini said yesterday a team from the District Health Office was directed to search cases actively (Case Active Detection) in the village and found another 24 cases with fever and cough symptoms.

He said these cases were brought to the Chiku 3 Health Clinic for further treatment.

“Control activities were carried out in the field through the Gua Musang district health office in the affected areas. This was done in the form of health education via health talks and distribution of leaflets on infectious disease, personal hygiene and the need to ensure a clean environment.

“In addition, active case detection was also carried out involving all Orang Asli villagers in Kampung Kuala Koh and tracking of the disease contact point is also being conducted,” he said.

He also denied claims by locals that 13 villagers had died due to the outbreak, claimed to be due to water contamination from a nearby iron ore mine.

He said police investigations did not find graves to support the claim.