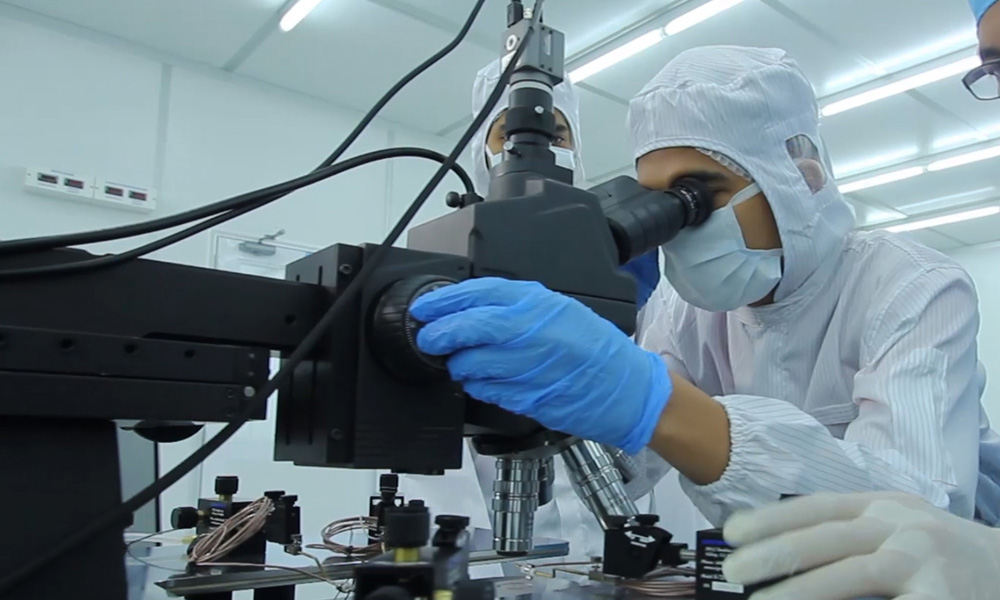 Is PTPTN on the brink of collapse?

COMMENT | It was at an Iftar fest at Ara Damansara, organised by an aeronautics training centre, where I met a friend who is a senior aircraft engineer. Several MRO (maintenance, repair, overhaul) industry experts were at the event too.

After enjoying a spread of traditional local delights, we had teh tarik and a chat. We spoke about the mushrooming of campuses, sky-rocketing education fees and the PTPTN (National Higher Education Fund Corporation) debt, which was becoming a national crisis.

My friend poured his heart out to me about students falling prey to private institutions which mislead them. Education has become another commodity to make money, he quipped.

My aircraft engineer friend stressed that PTPN should only provide loans for niche skills and with about 600,000 unemployed graduates flooding the job market, the Malaysian Qualifications Agency (MQA) must be careful and only give accreditation to niche skills.

Due to easy access to PTPTN loans, private universities and colleges use those loans as a benchmark for their pricing and would not lower the fee of their programmes.

Private institutions should be more professional, he said, citing as an example where those who did not do the aircraft maintenance professional ‘licensing” programme would not be allowed to work on operating aircraft.

But the irony is, institutions that offer diploma courses in aircraft maintenance are given PTPTN loans. Why are students being made to waste time studying a course of little, if any, professional value, he questioned...