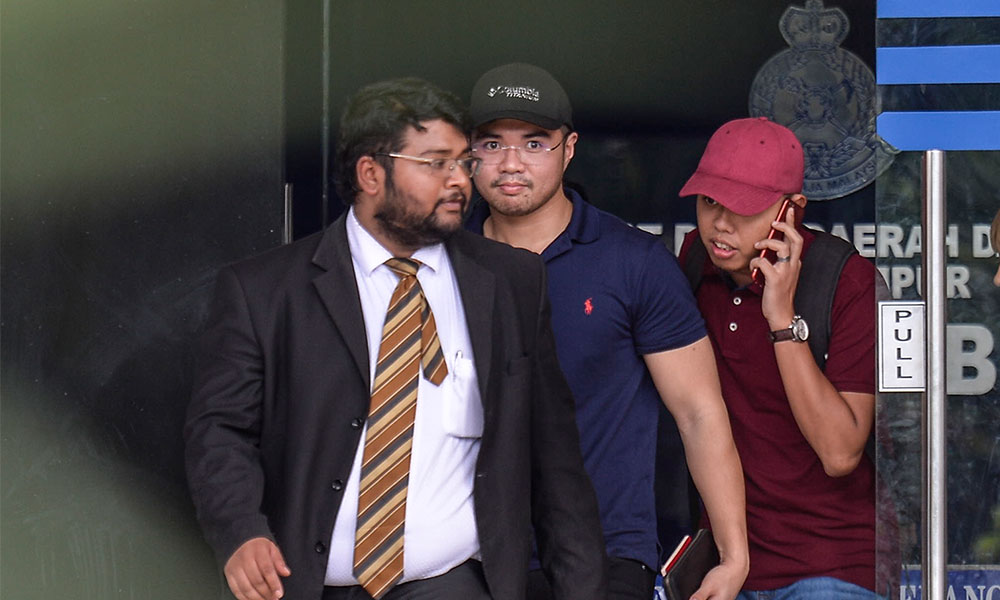 4. Arau MP Shahidan Kassim wants answers from Perlis Menteri Besar Azlan Man on allegations that politicians in the state helped their friends to dodge RM26.4 million in taxes every year.

5. An eyewitness to the May 13, 1969, riots proposed a monument in Sungai Buloh to remember the fallen victims and also serve as a site for leaders to make an annual pledge for the incident not to repeat.

6. Plans to streamline syariah criminal law among the different states were approved by the National Council for Islamic Religious Affairs.

kiniroundup
sex video
Jho Low
Related Reports
Hadi fears foreign meddling in lewd videos
a year ago
IGP: Something being 'worked out' to get Jho Low extradited
a year ago
Shahidan Kassim given DNAA in alleged molest case
a year ago
Yoursay: May 13 - can we handle the truth?
a year ago