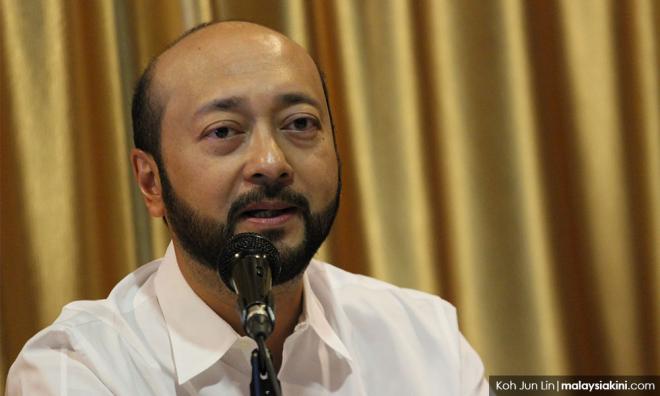 Kedah Menteri Besar Mukhriz Mahathir said he was unaware about 1MDB funds being channelled to Kedah Umno when he was the party's state liaison chairperson.

“When I was state Umno chairperson, there were requirements for funds by the divisions but I left the matter to the treasurer. I do not know his approach but the funds were used by the divisions for mobilisation activities.

“I don't know what happens after that but the funds did not involve any project, contract or other things,” he told reporters after launching the state-level National Youth Day in Alor Setar today.

He was asked to comment on the civil forfeiture suit filed by the MACC against 41 respondents to recover RM270 million linked to 1MDB.

MACC chief commissioner Latheefa Koya in a statement yesterday said the suit was filed under the Anti-Money Laundering, Anti-Terrorism Financing and Proceeds of Unlawful Activities Act 2001.

Mukhriz who is Bersatu deputy president said if Umno had acquired the funds illicitly, then the party should return them.

Mukhriz was state Umno liaison chairperson from March 2013 until February 2016 when he resigned after stepping down as Kedah menteri besar following a vote of no-confidence in the state legislative assembly. - Bernama