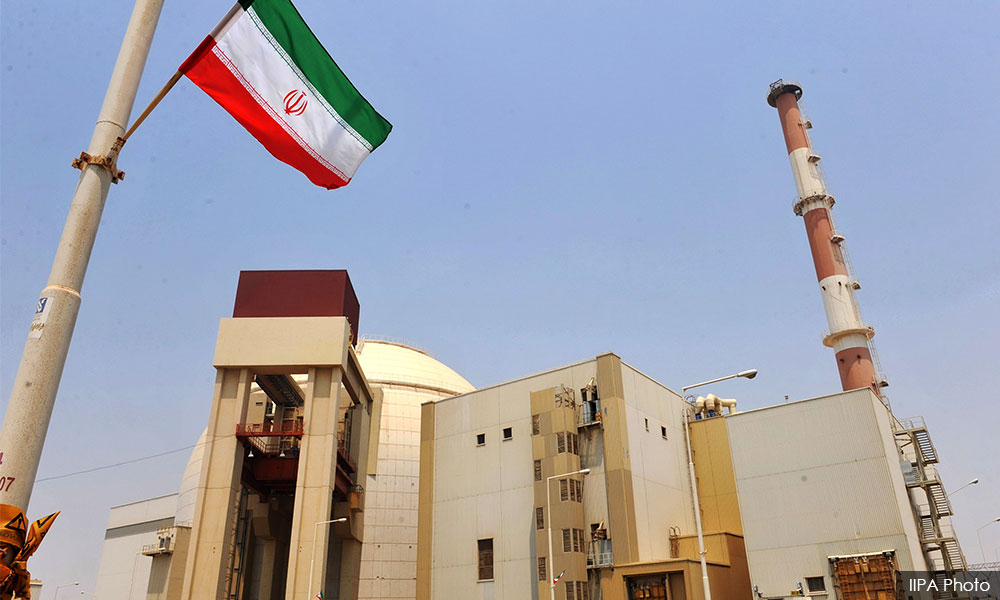 Iran is still short of the maximum amount of enriched uranium it is allowed to have under its deal with major powers but it is on course to reach that limit at the weekend, the latest data from UN nuclear inspectors shows, diplomats said.

On Wednesday, the UN nuclear watchdog verified that Iran had roughly 200kg of low-enriched uranium, below the deal's 202.8kg limit, three diplomats who follow the agency's work said.

Two of the diplomats said Iran was producing at a rate of around 1kg a day, suggesting it will not make good on its announcement that it would reach the limit on Thursday, but it could go over the line soon after a meeting with other signatories of the deal in Vienna on Friday that is aimed at saving the accord.

Iran
nuclear
uranium
Related Reports
Warren rips Trump on Iran on eve of presidential debate
a year ago
Trump threatens 'obliteration', Iran calls White House 'mentally retarded'
a year ago
US seeks funds for Middle East peace plan but details are vague
a year ago
Iran says US sanctions on Khamenei mean end of diplomacy
a year ago