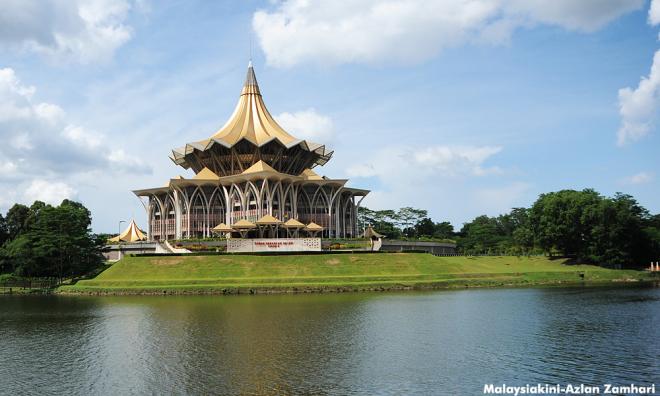 COMMENT | When I read the announcement yesterday that the old DUN building in Petra Jaya would undergo a makeover and be turned into a performing arts centre, my first thought was: another ‘state-of-art’ project again? How many hundred million ringgits would it cost this time?

My mind started recalling the focus on fancy ‘state-of-the-art’ projects and the ones that came to mind were:-

How does this ‘masterpiece’ benefit the population at large in terms of creation of jobs? Perhaps only 10-20 percent of the city-folks who are able to afford the tickets to enjoy performing arts.