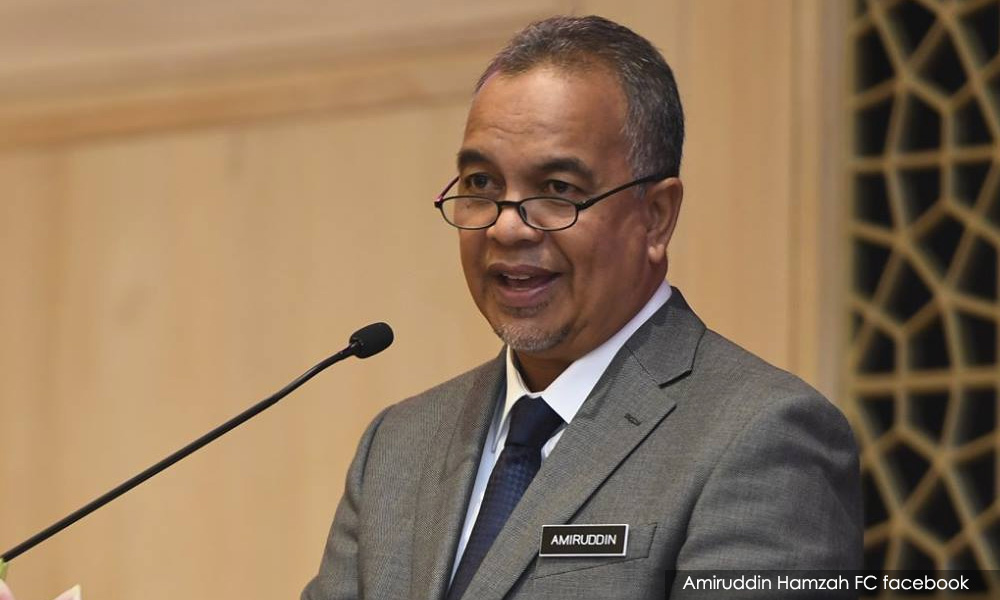 Amiruddin: Departure levy likely to be imposed in September

He said the government would consider the departure levy segmentation based on seat classes of air tickets.

“It will be probably after the Hajj season…. probably in September, or somewhere around there.

“However, all suggestions will be taken into account and to be tabled first before the Cabinet make the decision. Thus far there is no decision yet,” he told reporters at the Parliament lobby in Kuala Lumpur today.

The Departure Levy Bill 2019, tabled and passed by the Parliament in April, among others will provide allocations to impose departure levy on any person leaving the country and other related matters.

When tabling the 2019 Budget, Finance Minister Lim Guan Eng had proposed that a departure levy be imposed at a rate of RM20 per person for those flying to Asean countries and RM40 to other countries.