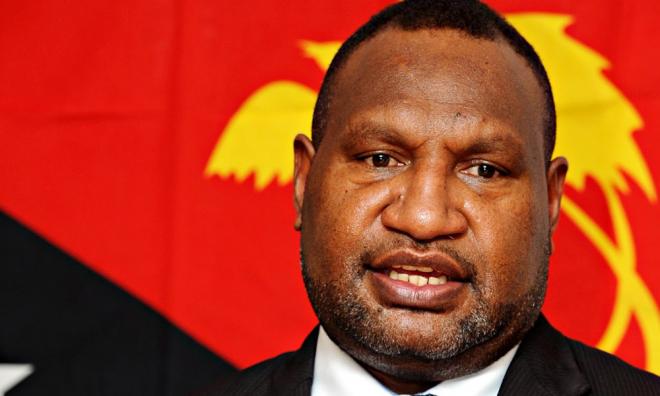 The United Nations (UN) in Papua New Guinea has strongly condemned
the brutal massacre of 24 people in Hela Province over the weekend and calls for immediate intervention to bring the perpetrators to justice.

Two pregnant women and children were amongst those slain in an ambush and retaliatory attacks in the Tagali Local Level Government (LLG) area of the Tari-Pori District, in the Hela province.

“We denounce in the strongest terms these heinous fatal attacks that show a ruthless disregard for human rights and the rule of law,” said David Mcloughlin, Unicef Representative and acting UN Resident Coordinator in a statement.

“The senseless killing of people, including children, who have a fundamental right to be safe and protected from violence, is unacceptable under any circumstance,” Mcloughlin reiterated.

“The UN is deeply concerned about the grave violation of human rights and we call on law enforcement authorities to ensure prompt and effective investigations are undertaken, these and all other perpetrators of such crimes are brought to justice, and to ensure protection for those who are vulnerable to further attacks,” he added.

Expressing shock at the indiscriminate killing of innocent and helpless people including pregnant women and children, he added, “the State has a responsibility to uphold respect for the rule of law, and protect all persons, particularly the most vulnerable members of society, from the violation of their right to life, and ensure equal protection of the law under the PNG Constitution and international human rights law.”

The vicious attacks mark a low point on an ongoing fragile peace and reconciliation process facilitated by local stakeholders as well as the UN as part of peace-building and development efforts in the province.

Prime Minister James Marape (photo, above) on Wednesday said he was “coming for the killers".

“In memory of the innocent who continue to die at the hands of gun-toting criminals, your time is up,” Marape said in a post on his official Facebook page.

“I am not afraid to use strongest measures in law on you ... I am coming for you,” said Marape, who assumed his post in May this year.