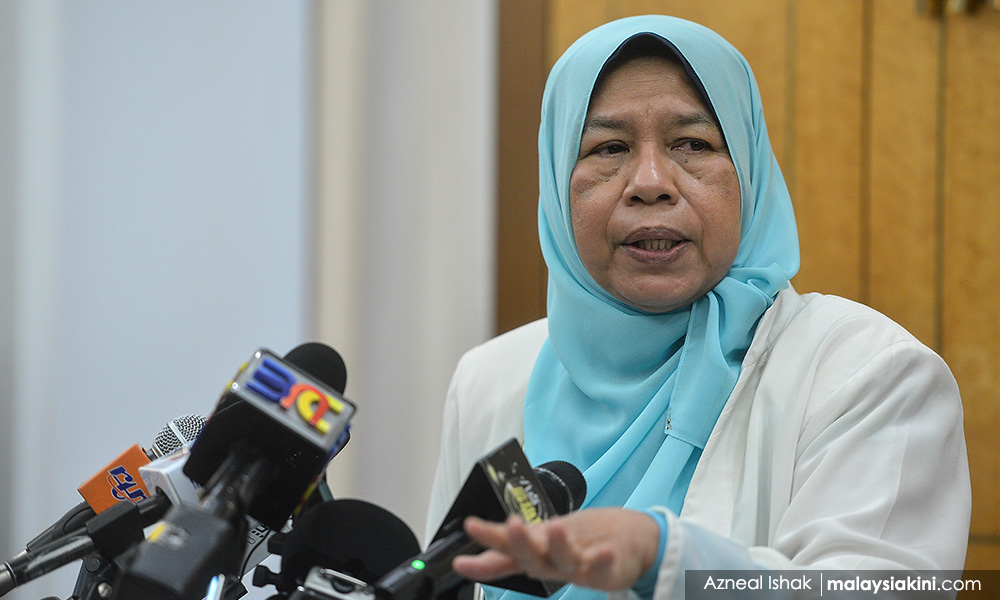 Illegal plastic factories, landfills to go in six months to one year - Zuraida

The Ministry of Housing and Local Government aims to shut down illegal plastic factories and landfills in the country at the earliest, within six months, said its minister Zuraida Kamaruddin.

Forty illegal plastic factories have been identified and ordered to close down, she said, adding that two of the premise owners have been charged in court.

“I hope to implement this task in six months to one year and this would include illegal landfills.

“The move is also to give Malaysia a clean image. Saying that the country is an importer of wastes is an exaggeration so it is the responsibility of this ministry to solve this problem,” she told reporters after visiting Resourceco Asia (M) Sdn Bhd at IBG Industrial Park, Tasek, in Ipoh today.

Elaborating, Zuraida said the ministry observes that the technology adopted by Resourceco would be ideal in helping to clear up illegal plastic plants and landfills in the country.

“This is just the right thing for clearing up the premises which have been sealed because for now, we have nowhere to destroy the scrap materials and wastes as no company wants to take on the cleaning up process," she said.

In addition, she said the ministry had received a proposal from a local company on the use of the technology known as 'The Asher' for the purpose of clearing up illegal plastic plants and landfills.

The Asher which uses the pyrolysis plasma technology is a portable device for burning wastes. It generates only four percent of wastes which can then be used as fertiliser or mixed with other materials to make sand bricks.