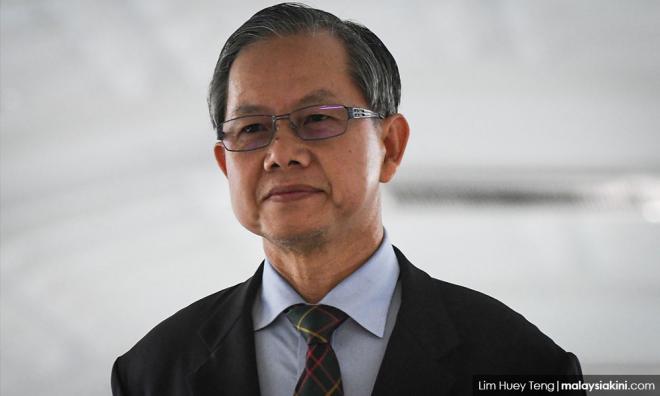 The Health Ministry plans to establish a Nuclear Medicine Department at the Sungai Petani Cancer Specialist Centre in order to provide better services and treatments for patients in the northern region.

Lee said the cancer specialist centre, which is under construction at the cost of RM500 million, is slated for completion in three years.

“With the additional Nuclear Medicine Department in the northern region, I hope patients who are seeking treatments will be able to enjoy better services,” he told reporters after opening the National Conference of Nuclear Medicine 2019 in Port Dickson today.

“At present, new hospitals are being built in Pasir Gudang and Petra Jaya at a total cost of RM500 million, while another one in Dungun, Terengganu, costing RM100 million.

“The rest of the allocation will be used to upgrade infrastructures in 12 hospitals nationwide. We are also planning to build a few more hospitals in the next five years,” he said.