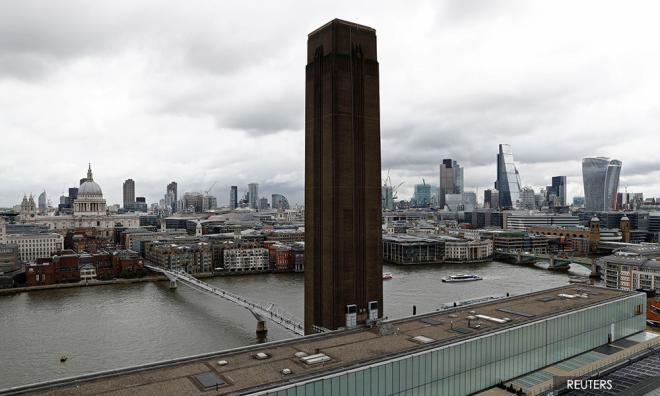 British police charged a 17-year-old with attempted murder after a 6-year-old boy was thrown from a 10th floor viewing platform at the Tate Modern art gallery in central London.

The 17-year-old male was arrested on Sunday shortly after the 6-year-old boy was found on a fifth floor roof, after reportedly being thrown from the viewing platform.

"The injured boy remains in a stable, but critical condition in hospital with his family, who continue to be supported by officers," police said.