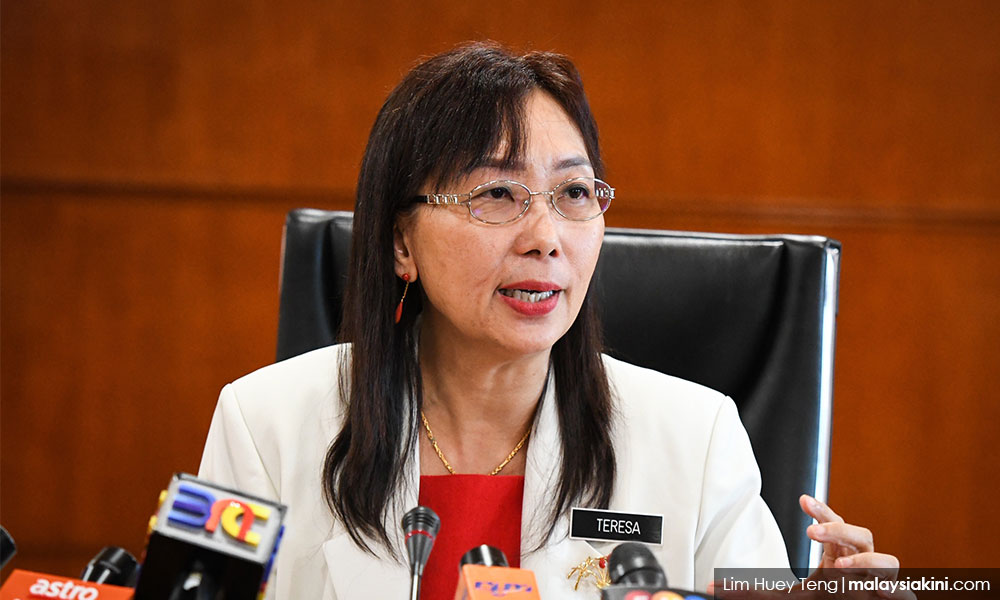 Malaysia is making efforts to give the EU leaders more information about plantations and the commodity, as some countries in the 28-member bloc have negative views about oil palm cultivation.

"There are new faces in the European Parliament, many from the Green Party, so we need to meet them," she told Bernama in an interview.

"We need to meet with the European commissioners (to hear their views)."

The minister said no date had been finalised for her visit to Europe, but "most likely it will be in November."

The EU has claimed that oil palm cultivation leads to deforestation, which Malaysia rejects as flawed and offered to share knowledge about the industry.

Asked if she expected the EU politicians to be reasonable on the issue, Kok said: "I cannot say I expect them to do this or that."

"We have extended invitation to some of European Parliament officers and also to some European MPs to come to Malaysia to understand the operation of oil palm plantations and also (learn more) about our products."

To a question on Malaysia's likely response in case the EU takes action against the palm oil trade, the minister said no countermeasures have been decided yet.

"It is still in the pipeline. We cannot take a final decision (at this point).

"Frankly speaking, we wish to have a better relationship with Europe, India and all the markets," she said.

The minister added Malaysia was not happy with the EU's unfair stance about palm oil, and would like to see what attitudes the newly-elected European lawmakers might have on the issue.

On Malaysia's efforts to expand palm oil exports, she said the country was looking at new markets in Africa and the Middle East, along with boosting sales to the existing top markets of India and China.

The country produced more than 19.5 million tonnes of crude palm oil from a planted area of 5.85 million hectares.