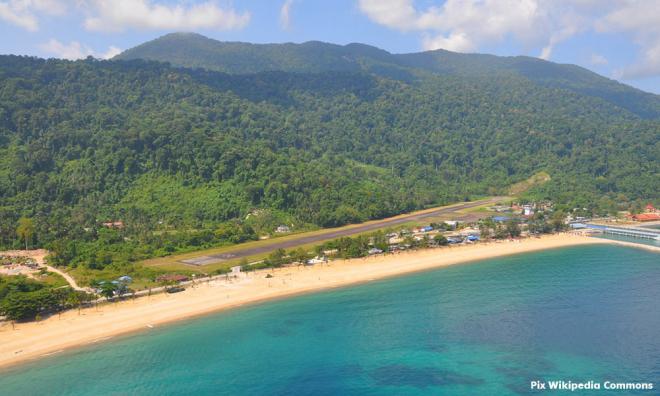 Three more aircraft from different rescue agencies have been deployed today, bringing air assets to four, in the search and rescue (SAR) operation for two Singaporeans reported missing while kayaking in Endau waters near Mersing on Thursday.

Malaysian Maritime Enforcement Agency (MMEA) director for Johor, First Admiral Aminuddin Abdul Rashid said two of the assets were from the MMEA, while there wasone each from the Fire and Rescue Department and the Royal Malaysia Police (RMP).

“The search area with the air assets has been expanded to 900 square nautical miles encompassing the east and north of Pulau Tioman, Pahang,” he said in a statement today.

Aminuddin said other than the additional air assets, two more marine assets have been added to the four marine assets already deployed for the SAR operation, which enters its fourth day today.

He said the sea search are was about 350 square nautical miles, covering the east of Rompin to the north of Tioman Island.

He said the number of SAR personnel from various agencies in today's operation has been increased to 104, compared to 50 yesterday.

“The local fishermen and members of the public are also assisting the search operation, involving the islands in Mersing waters,” he said.

Last Thursday, Tan Eng Soon, a 62-year-old man and Puah Geok Tin, a 57-year-old woman, were reported missing at about 5.40 pm after their kayak was separated from a group of 13 friends at an area between Pulau Sri Buat in Pahang and Pulau Mertang in Mersing.

They were believed to be separated from the group due to rough sea and strong winds.