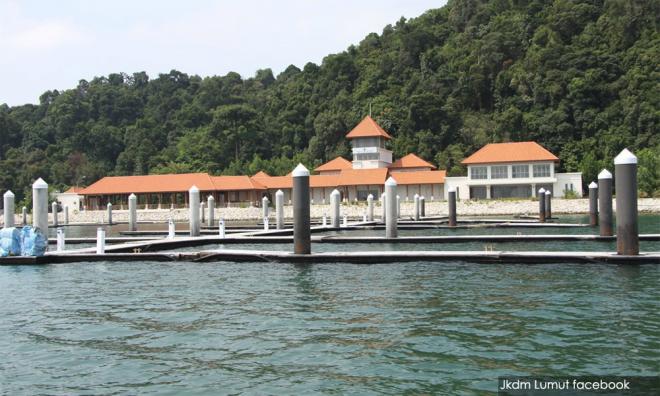 Six marinas, including on Pulau Mentagor, to be privatised

The Transport Ministry has delivered a proposal paper to the Public-Private Partnership Unit to privatise the management of six marinas it is currently handling – including the marina on Pulau Mentagor, which had been left unused since it was opened in 2007.

Deputy Transport Minister Kamaruddin Jaffar said that the five other marinas involved in the proposal were located in Batu Uban, Pulau Indah, Malacca, Tioman, and Kuching.

"Pulau Mentagor is uninhabited. The ministry has tried to collaborate with the municipal council on the marina at Pulau Mentagor, but eventually they made the decision not to handle the marina because of financial constraints.

"The project (Pulau Mentagor marina) was started a long ago under the previous government’s policy to promote marinas.

"So we have decided to open it for privatisation it (so that it will be operational)," he said at a press conference in Subang Jaya.

Kamaruddin said this when asked about reports regarding the Public Account Committee's request for a probe into whether YTL Corporation Bhd was culpable in the construction of the RM24.27 million government-commissioned marina.

YTL had responded to the PAC saying that there is "no basis" to infer that the company is responsible for the shortcomings of the project.