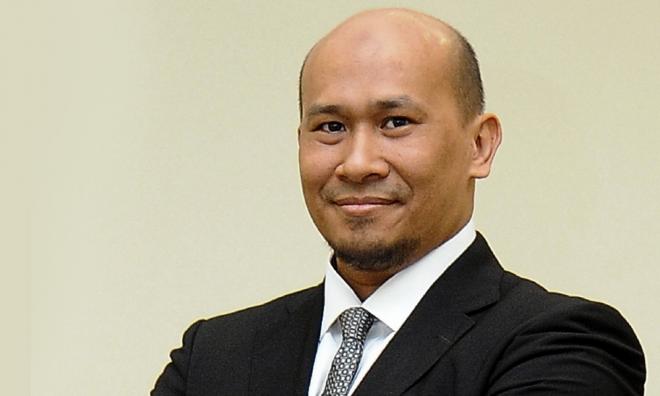 The foreign selling of Malaysian equities is likely to persist in the near term, amidst the weak sentiment driven by the external market.

For the shortened Aug 13-15 week, foreign selling of local equities was recorded at RM480.1 million compared with a reported RM1.04 billion from Aug 5-9.

Additionally, the rise in protectionist trade policies between Japan and South Korea also seemed to suggest that global growth might not be favourable going forward, he added.

He said the delay in the imposition of the 10 percent tariff on the US$300 billion Chinese imports as announced by the US Trade Representative provided some relief and spur hope that both countries are still open for an amicable solution.

"However, the inversion of the yield curve in the US and the UK has grabbed market attention, leading risk aversion to be more apparent. This is following the yield curve predictive power of incoming recession which happens in 12 to 27 months once the yield curve has inverted," he told Bernama.

On Tuesday, the US has announced that it would delay imposing the 10 percent import tariff on laptops, cellphones, video game console and other products made in China that were initially scheduled to begin next month.

On the local front, Mohd Afzanizam said support from institutional funds - and to some degree from retail investors - would help mitigate the fall in the FBM KLCI.

"In that sense, equities will continue to remain volatile as the trade conflict between the US and China is still fluid. So that can affect market sentiments.

"During the volatile period, fixed income markets could offer better protection and therefore, asset allocation would be skewed towards the bond market. Expect very cautious trading among the investors," said Mohd Afzanizam.

Malaysia's economy recorded a stronger-than-expected economic growth at 4.9 percent for the second quarter of 2019, supported by higher household spending and private investment.

By comparison, the gross domestic product (GDP) grew 4.5 percent in the first quarter of this year.

For 2019, the central bank expects Malaysia’s economic growth to be within the range of between 4.3 percent and 4.8 percent, supported by private sector activity.

Mohd Afzanizam said to some degree, the stronger second-quarter economic growth would alleviate concerns with regards to the slowing economy and provide some catalyst to the equities market.

"Nonetheless, the GDP breakdown showed that business investment is very tepid as the government is very cautious in their spending. The net exports growth was higher but this was on account of lower imports.

"So, the external sector was not really forthcoming. As such, the case for lower overnight policy rate (OPR) is still valid but Bank Negara can wait," he added.

In May, the central bank reduced the OPR to 3.0 percent, its first rate cut since July 2016.

With the liberalisation, residents can now hedge their foreign currency account obligations up to their underlying tenure by obtaining approval from the central bank.