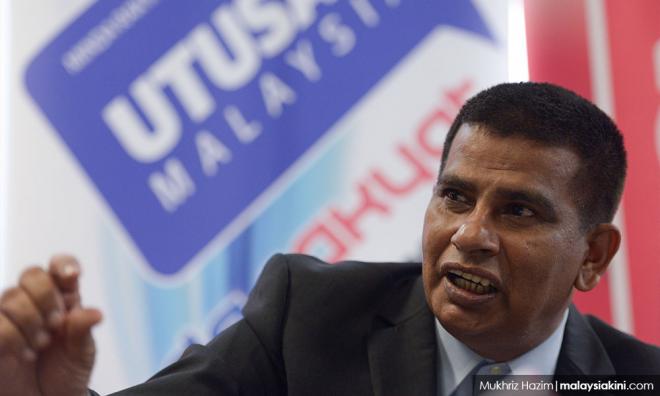 Lifeline for Utusan, and 9 news from yesterday

1. Utusan Melayu Group is getting RM1.6 million from Umno to pay salary advances for its staff. Executive chairperson Abd Aziz Sheikh Fadzir said its papers Utusan Malaysia and Kosmo would continue operations, albeit at increased prices.

3. Zakir apologised for his statements that were alleged to be disparaging of non-Muslims, but maintains that what he said was taken out of context.

4. Umno and PAS are planning a 10,000 strong gathering to commemorate the sealing of their alliance with a joint charter on Sept 14.

5. Transport Minister Anthony Loke said his ministry would look into the possibility of introducing motorcycle ridesharing services if Youth and Sports Minister Syed Saddiq Syed Abdul Rahman can convince cabinet on the proposal.

6. PKR president Anwar Ibrahim called for an end to racial sentiments and siege mentality in response to Entrepreneur Development Minister Mohd Redzuan Yusof’s call for Malays to defend their culture against "racial demands."

7. Anwar is also calling for further negotiations to improve the terms of the government’s decision to allow Lynas to operate its rare earth refinery in Gebeng.

8. The United Chinese School Committees' Association of Malaysia (Dong Zong) expressed further reservations on the introduction of Jawi lessons in vernacular schools, saying that only teaching it with the endorsement of parent-teacher associations will be problematic.

10. Police confirmed they are investigating a journalist's claims of sexual harassment by dermatologist Dr Ruban Nathan, which the doctor had dismissed as “without corroboration.”