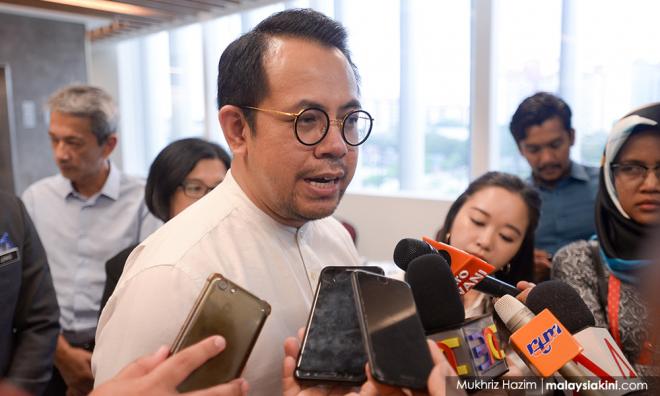 Questions over appointees from Bersatu, and 9 news from yesterday

2. Sabah Chief Minister Mohd Shafie Apdal is expected to give his explanation for a viral video depicting a man resembling him likening Bersatu to Umno today.

5. Chinese educationist group Dong Zong urged the government to do more to protect the welfare of Utusan Melayu Group employees and promote media independence, especially from political interests and monopolies.

6. Political aide Syahredzan Johan believes that several incidents where the Jalur Gemilang had been flown the wrong way are being deliberately manipulated to create the perception that the national flag is being defiled.

7. Inspector-general of Police Abdul Hamid Bador said police would give no further warnings to those who try to incite racial and religious sensitivities, who would be immediately investigated and arrested.

8. The IGP has also expressed shock after over 100 police officers tested positive for drugs during a weeklong operation.

10. The cabinet has approved, in principle, the idea of allowing motorcycle ridesharing services to operate in Malaysia.