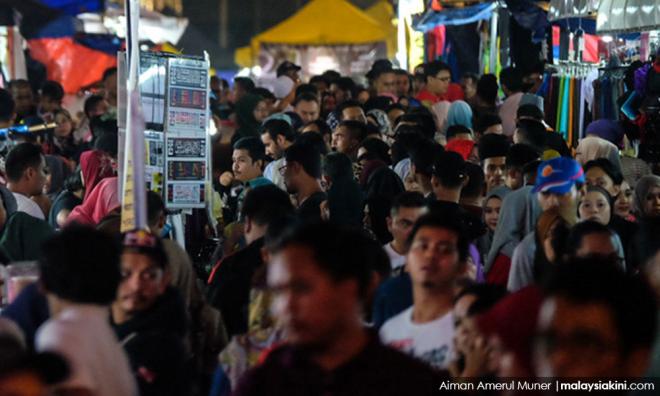 COMMENT | A little over one year after the election of Pakatan Harapan, the dominant sentiment is not hope but betrayal. When ministers break bread with those seen to be engaged in attacks against the nation’s social fabric and elected representatives are charged with sexual assault, it is no wonder the level of anger of Malaysians has risen.

Sadly for some, an equating of Harapan with BN is even misplaced, as many of their supporters are even angrier with this no longer new government for its perceived failure to uphold the principles they rode into office. With BN they knew what to expect. Harapan is seen not to have met expectations, and this crash in expectations has evoked strong reactions.

With citizens having vested so much emotional connection to a ‘New Malaysia,’ it has been a difficult year to watch the escalation of disappointment to a debilitating level of anger, distrust and cynicism.

The list of ‘successes’ (and there are quite a few of these) pales in relations to perceived lost opportunities, as the focus is on the areas where Harapan supporters feel cheated. Rather than a polarised electorate, Malaysia is now a combination of voters who feel displaced from power and others who rather than be empowered feel pulverised by the current government...