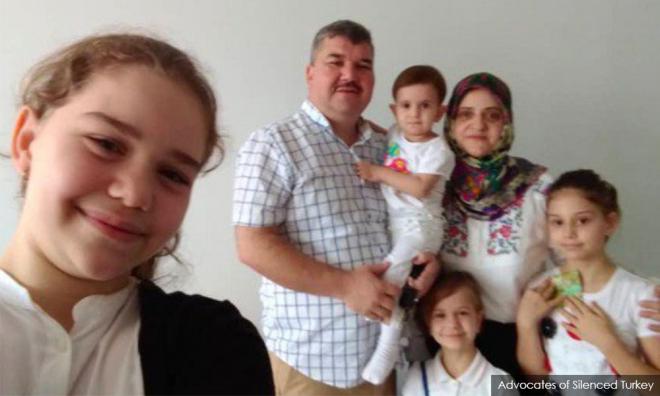 1. Lawyer Andrew Khoo slammed Putrajaya for deporting Turkish teacher Arif Komis and his family despite their status as UN refugees, calling it hugely hypocritical given the refusal to extradite controversial preacher Dr Zakir Naik to India.

2. In its Merdeka Day message, Pakatan Harapan urged Malaysians to reject extremist views and recalibrate amid an assault of racist sentiments, despite 62 years of independence from colonial forces.

3. Sultan Sharafuddin Idris Shah of Selangor reminded Malaysians not to easily believe fake and slanderous news on the social media that can jeopardise the country's peace and security.

4. During his visit to India, Interpol secretary-general Jurgen Stock was pressed by Delhi to take action against fugitives on its red notice list. Discussions included Zakir, who is wanted in India on money laundering charges, but who has not been added to the list as yet.

5. Umno deputy president Mohamad Hasan announced that the 'unification of the ummah' theme of his party's tie-up with PAS will be changed, as it gives the impression that the coalition is only for Muslims.

6. Prime Minister Dr Mahathir Mohamad was challenged by Tanjong Karang MP Noh Omar to dissolve Parliament, following his claim that Pakatan Harapan would win the 15th general election if it were held today.

7. Selangor PKR Youth chief Najwan Halimi reminded members that giving tokens to encourage party members to participate in programmes is not part of its culture, following the spread of a Whatsapp message.

8. Primary Industries Minister Teresa Kok said she believes that a bipartisan approach is the best way to get the message across, in response to posters with both herself and members of the opposition at functions to explain the need of Malaysian Sustainable Palm Oil (MSPO) certification.

9. Hong Kong police fired a water cannon and tear gas on Saturday as they tried to disperse pro-democracy protests that have plunged the Chinese-ruled city into its worst political crisis in decades.