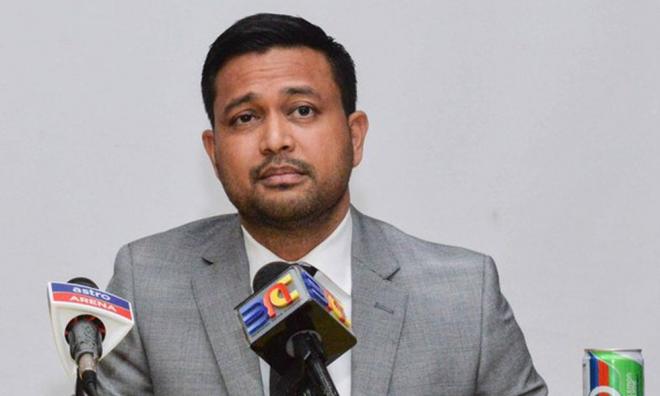 The Football Association of Malaysia (FAM) and the Malaysian Football League (MFL) made payments totalling RM2,458,970.20 on Aug 29 and 30 to settle the salary arrears of players and officials of six Malaysian League teams.

FAM secretary-general Stuart Ramalingam (above) said the funds were sourced from MFL's broadcast rights payment and the six teams' deposit balance with FAM.

"However, payments were only made to players and officials who were involved in salary arrears cases, or other claims which have been decided by the FAM Status Committee and the International Football Federation (Fifa) for cases involving imported players," he said in a statement today.

Stuart noted that the use of the broadcasting rights payment and the deposit money from the teams involved to pay the arrears was done for the second time.

In March, FAM used the deposit money and other money belonging to the teams involved, with a total of RM2,517,959.40 held by FAM to resolve the same issue.