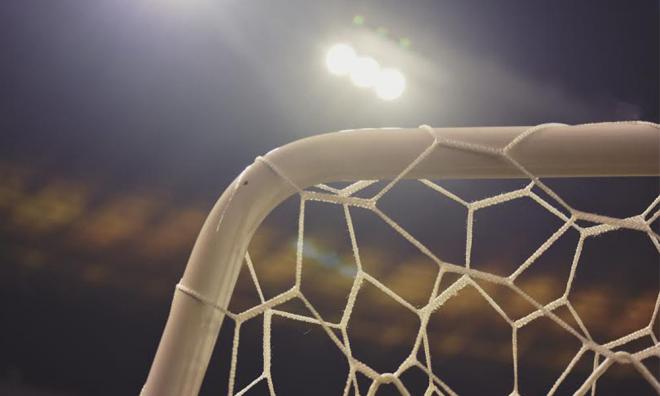 The national women's football team coached by Jacob Joseph has suffered a crippling blow after several players have fallen ill ahead of the final Group A match in the 2019 AFF Women's Championship against Thailand, at the IPE in Chonburi, today.

The Football Association of Malaysia (FAM) in a recent post on Facebook said the team's two main pillars, Lovelytha Jelus and Nur Haniza Saarani, could not be listed because they had been hospitalised since yesterday after contracting the Influenza B viral infection.

However, two players and two officials, who were down with fever and taken to the hospital, were found not to be infected with the illness.

Several other players are also suffering from sore throat and flu, which has disrupted the team's preparation and coaching schedule for the match against Thailand.

However, the match had to go on tonight, and the national squad lost 0-7 to the hosts.