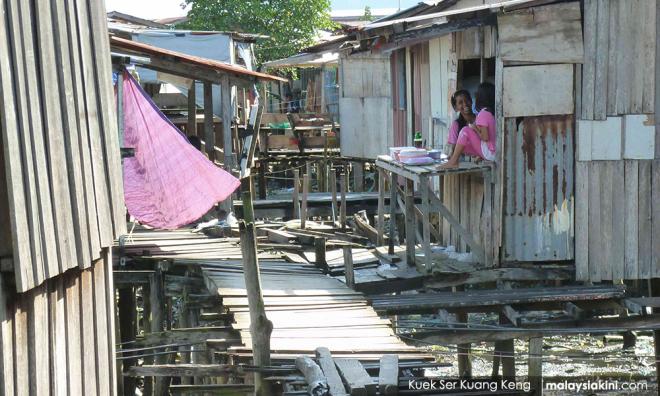 "Suhakam believes that such programmes should focus on affordable healthcare, employment, quality education, inclusive growth and bridging inequality, and not just absolute measures of extreme poverty.

"There are many factors that impact an individual or group that experiences poverty, and by taking a multi-faceted approach, such programmes can be more sustainable and impactful," it said in a statement today.

The commission was responding to recent findings by a United Nations special rapporteur that the country's relative poverty rate far exceeds official statistics of 0.4 percent, which is based on the absolute poverty threshold.

"Suhakam takes note that the official calculation for poverty in Malaysia, which measures absolute poverty, is too low and does not accurately reflect the reality of the cost of living in both urban and rural settlements across the country today.

"The special rapporteur's indication that a poverty rate between 15 to 20 percent is realistic," it said.

Moving forward, Suhakam said it strongly recommends that a multidimensional poverty index (MPI) – first introduced in the 11th Malaysia Plan – to be continued in the upcoming 12th Malaysia Plan, which spans from 2020 to 2025.

It also noted that the government had adopted the MPI for certain policies targeted towards households in the bottom 40 percent (B40) of the economy.

"A more accurate calculation of poverty will enable policymakers to identify and target poverty alleviation programs to the households, groups and individuals who require assistance and support," it said.

Prime Minister Dr Mahathir Mohamad has since admitted that there is a need to adjust the poverty line of a monthly household income of RM980.