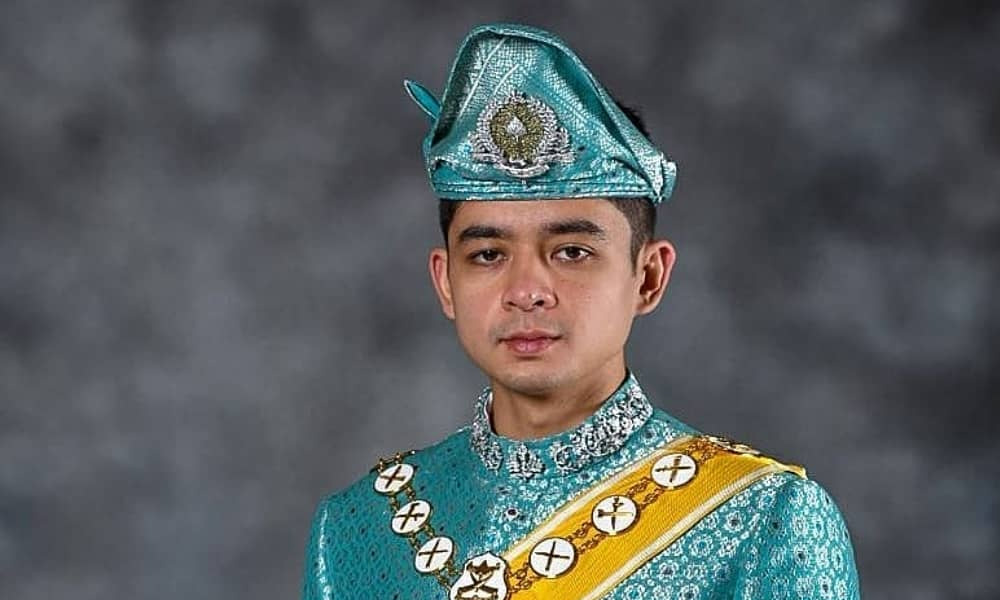 Pahang regent calls on Muslims to unite despite political differences

Muslims in this country have been reminded to unite under tauhid (oneness of Allah) and akidah (faith) and to avoid breaking up just because of political differences.

Pahang Regent Tengku Hassanal Ibrahim Alam Shah Sultan Abdullah said the split caused by political differences would not only disadvantage the religion, but also weaken it.

Tengku Hassanal said the benefit of unity could be learned from the emigration of Prophet Muhammad from Mecca to Medina, which became the turning point in the strength of the Muslims which led to economic and socio-cultural developments and unity.

"The concept of hijrah also teaches us to be tolerant towards each other, creating a prosperous community, despite racial and religious differences.

"In guiding today's society, we must first understand each other's weaknesses and strengths.

"Muslims should provide an understanding of Islam and show good manners to the non-Muslims," he said in his speech at the Pahang Maal Hijrah celebration at Sultan Haji Ahmad Shah Broadcasting Complex in Kuantan today.

race & religion
islam
royalty
tengku hassanal sultan abdullah
Related Reports
M'sia wants to be role model for peace and order - Mujahid
a year ago
Mat Hasan: Umno-PAS 'ummah unification' theme to be changed
a year ago
Why we report on racial, religious issues
a year ago
You make the world a better place, Zahid praises Hadi
a year ago