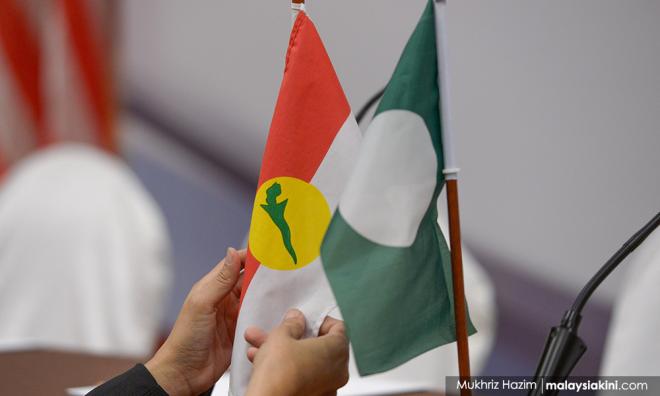 The upcoming Umno-PAS gathering should stick with the theme of Muslim unity (Penyatuan Ummah) instead of national unity, according to a Harakah Daily report.

The PAS organ reported this based on the comments by Universiti Pendidikan Sultan Idris lecturer Zulkeflee Yaacob who said the current theme better represented Muslims.

"I feel there is a political rhetoric game at a time when Malays are prepared to support Umno and PAS in the name of Muslim unity.

"Do not find an excuse now to replace penyatuan ummah with other names including 'national' based on current demands," he was quoted as saying.

Zulkeflee added that Umno and PAS needed to be consistent in maintaining the word ummah.

On Aug 31, Umno deputy president Mohamad Hasan said the theme for the event, which will see Umno and PAS ink a charter for political cooperation, may be changed from "Penyatuan Ummah" (Muslim unity) to something more inclusive.

"Some people say ummah is only for Muslims but it is only the Arabic word for the people or the community. However, we are aware of this dispute and will change the theme," he had said.

A proposal was for "Penyatuan Ummah" would be changed to "Penyatuan Nasional" (National Unity").

However, Umno Youth chief Asyraf Wajdi Dusuki yesterday said the theme would not be changed.