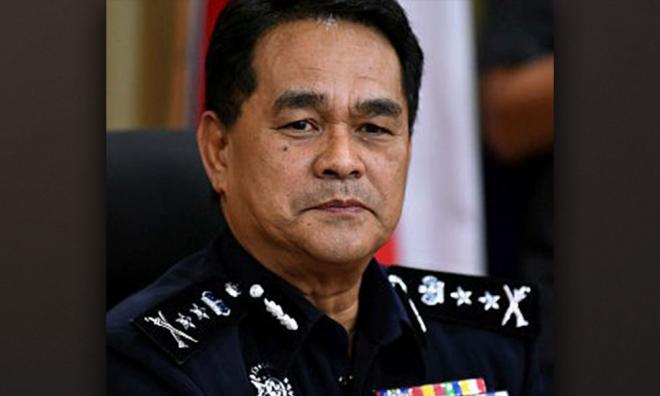 Cops believe Major Zahir's death was due to negligence

Investigations into the death of Major Mohd Zahir Armaya, who was killed in a shooting demonstration at Lok Kawi Camp in Sabah last Wednesday indicated negligence.

Sabah Police Commissioner Omar Mammah (photo, above) said the case was being investigated under Section 304A of the Penal Code and several individuals would be called in to assist the investigation.

“So far, investigations appear to lead to negligence, but further investigation will be carried out,” he said when contacted.

Omar said 11 individuals, including members of the military involved in the shooting incident, have been called to testify.

Last Thursday, Inspector-General of Police Abdul Hamid Bador said the Royal Malaysia Police were conducting a full investigation into the incident, including identifying the actual cause of the incident.

Zahir, 36, a commando of the 11th Special Forces Regiment, died last Wednesday after being shot during a demonstration in conjunction with the launching of the 5th Infantry Division and the 13th Infantry Brigade.