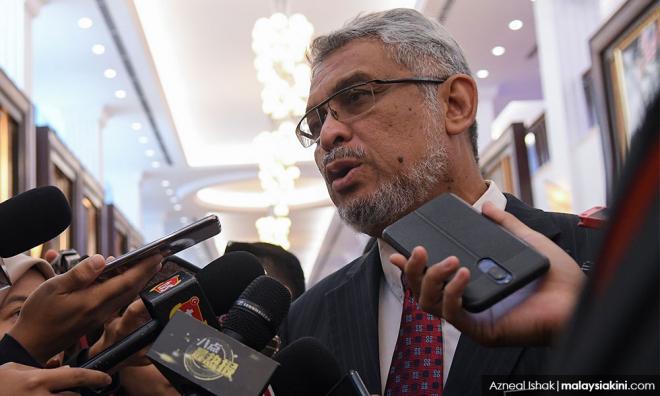 Federal Territories Minister Khalid Samad has given assurance that the government will give priority to local buyers in resolving the issue of RM100 billion worth of unsold high-end houses.

Khalid, however, said if such effort was proven unsuccessful, then the government must think about the interests of developers and the reputation of the country’s property industry.

Speaking to reporters after attending the Federal Territories Maal Hijrah 1441H celebration at Masjid Wilayah Persekutuan last night, the minister said serious efforts would be taken to ensure local citizens would always be given priority in purchasing unsold houses in the country.

He added that the "Malaysia My Second Home" programme (MM2H) was among the methods to be considered if there are no local buyers for such properties.

Yesterday, Housing and Local Government Minister Zuraida Kamaruddin explained that the MM2H programme would be used to overcome the surplus of high-end homes and not for the Home Ownership Campaign (HOC) as reported earlier.

However, she said, the campaign to resolve the issue of unsold high-end homes was still at the discussion stage in the ministry and had not yet been taken to the Cabinet.