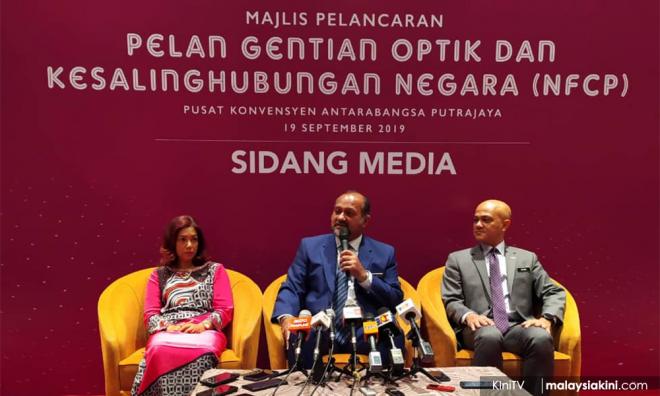 The national utility company according to him, had informed of their latest telecommunications initiatives including aiming to provide broadband services to 11,000 homes in Melaka.

“They have also shown interest in introducing similar services in Kedah, Perak and Johor and I hope TNB sees the same potential in other states,” he told a press conference after launching the National Fiberisation And Connectivity Plan (NFCP) in Putrajaya today.

“This shows that if TNB intends to venture into this industry, I think they can play a very important role as they have an extensive infrastructure available throughout Peninsular Malaysia,” he said. - Bernama