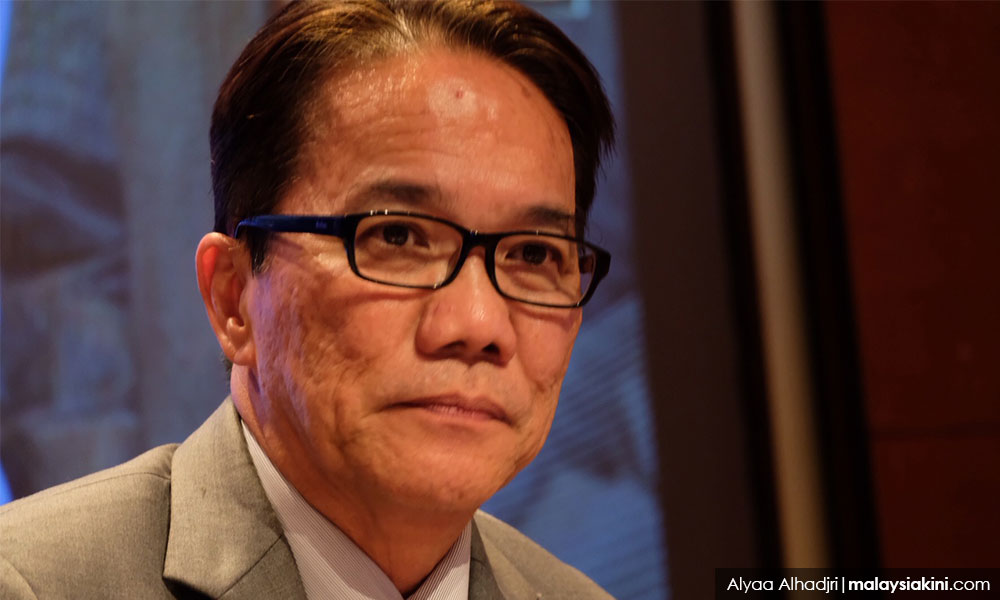 Law minister explains why complaints against IGP excluded from IPCMC

The authority of the inspector-general of police (IGP) will not be affected by the upcoming Independent Police Complaints of Misconduct Commission (IPCMC) said de facto law minister Liew Vui Keong.

Speaking to reporters after a dialogue with police personnel at the General Operations Force headquarters in Cheras yesterday, Liew said this was because the IGP's powers were governed by the Inspector-General's Standing Orders (IGSO).