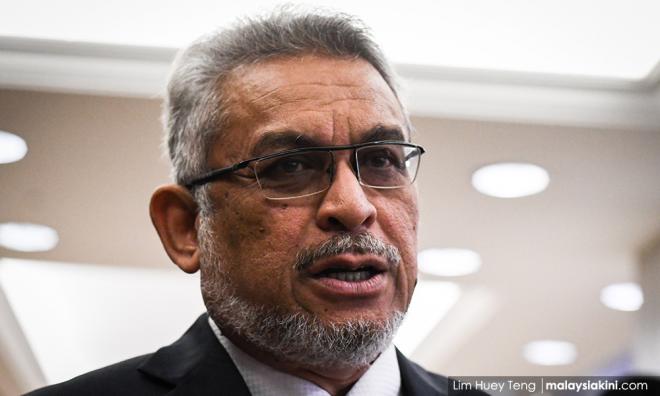 He said the arrears, identified by the DBKL, dated back to tens of years and the main excuse given by the tenants for not being able to settle the arrears was that they were unemployed.

“The arrears now amounting to RM58 million. And it’s not the arrears recorded after the Pakatan Harapan took over the country’s administration. It has been going on and remained unsolved for years.

“So, when we (Harapan government) took over, we don’t want to give it a shock treatment, we try to solve it first. We’ll give it three to six months (for the tenants to pay their arrears) to see how it goes,” he told reporters after launching the Wilayah Care Initiative programme at PA Desa Rejang in Kuala Lumpur today.

Khalid said DBKL had also pioneered the Career Carnival at PA Desa Rejang with cooperation from Jobs Malaysia in a bid to help the PA and PPR tenants to help them find suitable jobs to settle their rent arrears.

Apart from that, he said DBKL had also initiated two other programmes at the PA Desa Rejang, namely the Love Your Community programme to prevent criminal cases from getting rampant in the area; and the One House One Graduand programme aimed to help B40 youths and Sijil Pelajaran Malaysia holders, who could not afford to pursue tertiary education, to undergo a professional course at diploma or certificate level for 10 to 30 months, free of charge.