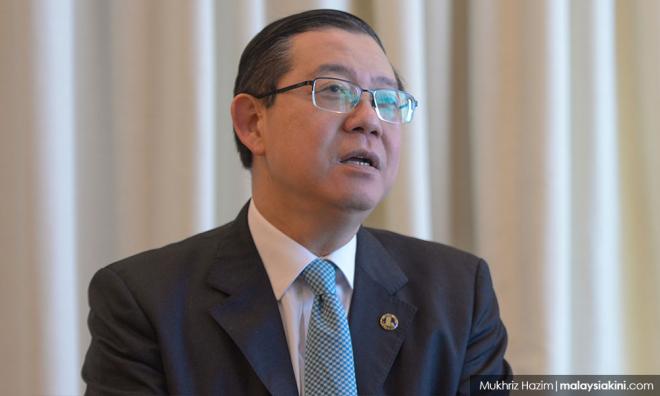 The Finance Ministry has refuted allegations that the Pakatan Harapan government has sold land owned by it since assuming power on May 8, 2018.

Its minister, Lim Guan Eng said at the same time, land worth more than RM4 billion was sold by the former government between 2010 and 2017.

“Also, much of the government land sale during this period was undertaken via direct negotiations and not on the basis of open tenders,’ he said in a statement in Kuala Lumpur today.

Fourteen plots of land owned by the Federal Lands Commissioner was sold throughout Kuala Lumpur and two in Selangor from 2010 to September 2019.

Meanwhile, Lim said the business of divestments and disposal of non-core and non-critical assets of the country was under the purview of the Prime Minister’s Department, aimed at rebalancing government portfolio and realigning the role of the public sector.