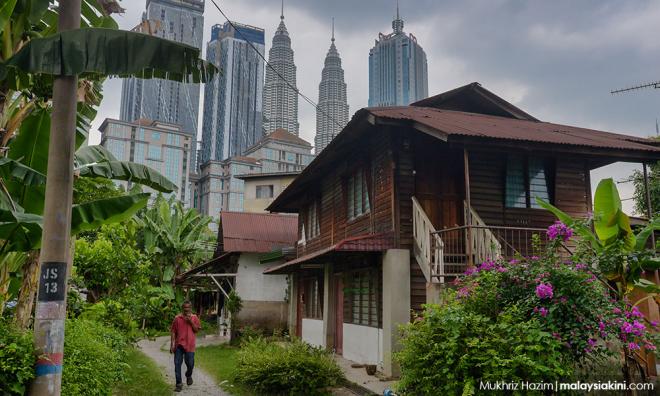 He said that from the total number of forms received, about 90 percent of the landowners agreed with the offer of RM850 per sq foot by the government.

"So far, we were informed that 700 to 800 forms have been returned to PKB and from the total, more than 90 percent agreed with the offer given by the government,” he said in the Ruang Bicara programme aired over Bernama News Channel last night.

As for some parties who claimed that the land in the area should be valued at rates of up to RM2,000 per sq ft, Khalid stressed that the rate offered by the government was based on the valuation determined by the Valuation and Property Services Department

"It is a price based on professional valuation.

“Kampung Baru is open to anyone, anybody can offer to buy the land, not only the ministry and government.

"Anybody who feels the land price is RM2,000 and can afford to buy, nobody will stop it,” he said.