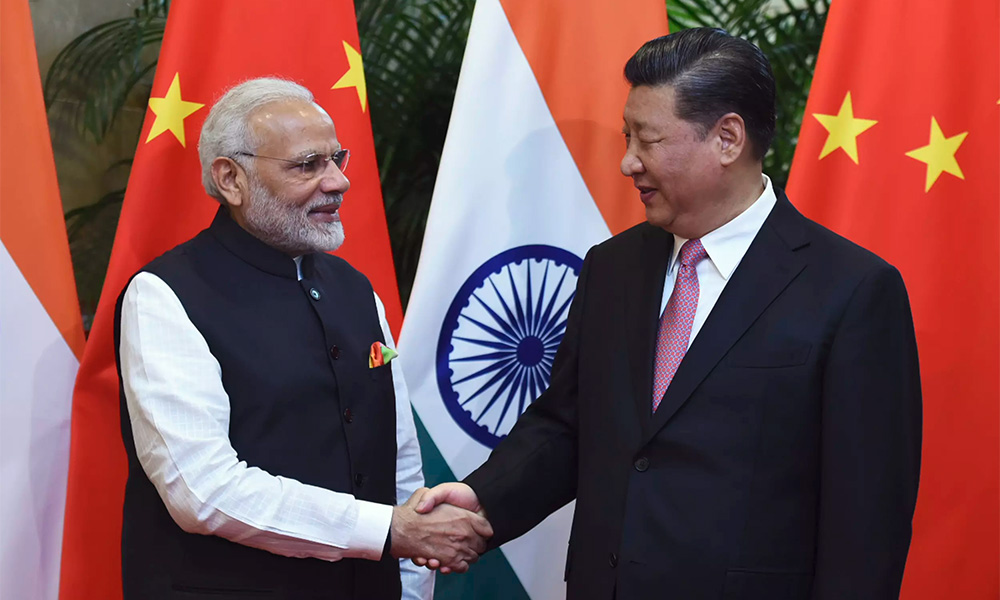 India's Prime Minister Narendra Modi will host Chinese President Xi Jinping for an informal summit later this week, the Indian foreign ministry said, with the talks coming at a time when ties have been strained over the disputed region of Kashmir.

The meeting in Chennai on Oct 11-12 is aimed at enhancing the rapport formed by the two leaders when they met in the Chinese city of Wuhan last year to help stabilise ties after a standoff in another contested section of their long border, far removed from Kashmir.

But New Delhi’s decision in August to withdraw special status for Kashmir drew sharp condemnation from Pakistan and its ally China, which took the matter to the United Nations Security Council.

"The forthcoming Chennai Informal Summit will provide an opportunity for the two leaders to continue their discussions on overarching issues of bilateral, regional and global importance and to exchange views on deepening India-China Closer Development Partnership," the Indian foreign ministry said in a statement on Wednesday.

India says its revocation of the special status of Muslim majority Kashmir is an internal matter and aimed at faster economic development of the Himalayan territory, also claimed by Pakistan.

China, which has been criticised by the US for its treatment of Muslim ethnic minorities, said it believed India and Pakistan must refrain from taking unilateral action in Kashmir and has expressed concern over human rights violations in the territory. India has dismissed those concerns.

"The second informal meeting as such is significant given these ominous signals at bilateral, regional and global levels," said Srikanth Kondapalli, professor of Chinese studies at New Delhi's Jawaharlal Nehru University.

"Stabilising relations is important as both are seized with a number of issues – domestic as well as regional," he said.

The Himalayan region of Kashmir is divided between India, Pakistan and China. India rules the populous Kashmir Valley and the Hindu-dominated region around Jammu city, while Pakistan controls a wedge of territory in the west, and China holds a thinly populated high-altitude area in the north.

India and China also lay claim to territories thousands of miles to the east along the Himalayas and fought a brief border in 1962.

In recent years, India has drawn closer to both the US, with which it has built closer military ties and Japan.

During Xi's visit, Modi is expected to raise economic issues, including India's US$53 billion trade deficit with China in 2018/19, and the smaller presence of Indian companies in China compared with other major economies.

China, for its part, is expected to urge New Delhi to take an independent decision on telecom equipment maker Huawei’s bid for India’s proposed 3G network and not be swayed by US pressure that it was a security risk.

Sources had told Reuters in August that Beijing had warned of "reverse sanctions" on Indian firms engaged in business in China should India block Huawei Technologies because of pressure from Washington.

During the upcoming meeting, officials said Modi and Xi will tour the coastal town of Mamallapuram, near Chennai, home to an eighth-century temple.