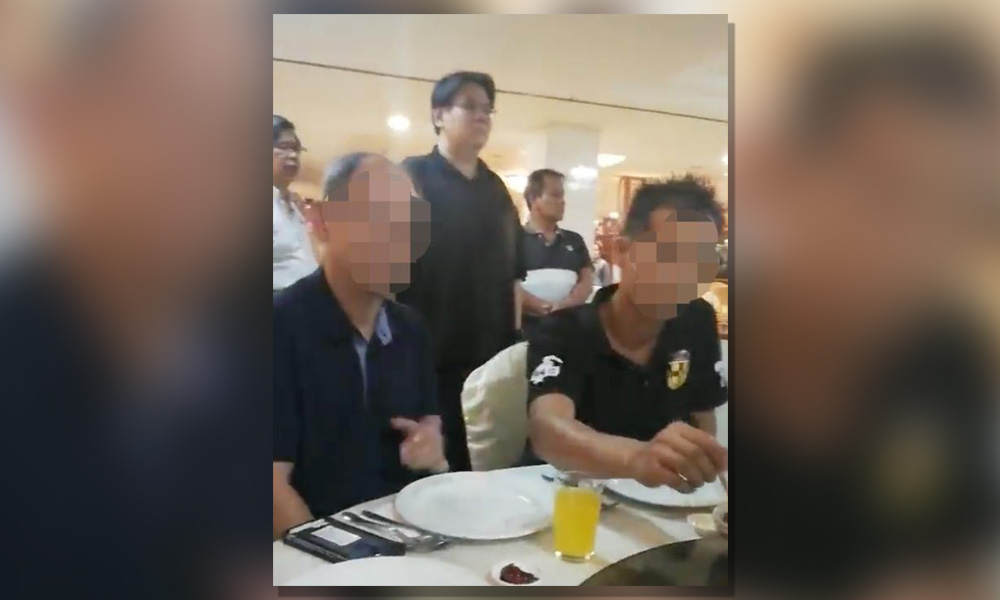 Seven individuals comprising a woman and six men pleaded not guilty in the Magistrate's Court in Kuching today, to a charge of disrespecting the national anthem, "Negaraku", on Sept 27.

They are alleged not to have stood to attention while the "Negaraku" was played during a fundraising dinner, held at a hotel on Jalan Ban Hock on Sept 27, at 7.15pm.

They were charged under Section 8 of the National Anthem Act 1968 which carries a maximum penalty comprising RM100 fine or imprisonment of one month.

Magistrate Zubaidah Sharkawi fixed Nov 11 for case management and allowed bail of RM1,000 with a surety, for each of the accused.

On Sept 29, a video which went viral on social media showed a group of people said to be members or supporters of the Sarawak for Sarawakians (S4S) activist group, remained seated while the "Negaraku" was played at a function.

According to a media report on Sept 30, the group's spokesperson said they had acted as such in protest against the federal government's decision not to provide the state with a 20 percent royalty for its oil reserves. - Bernama