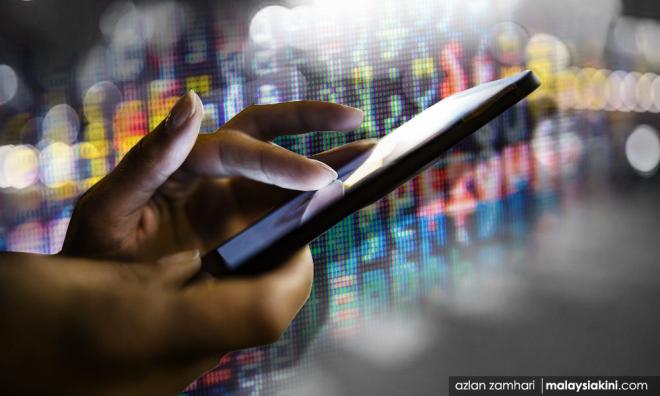 Firm in major data leak terminated, and 8 news from yesterday

1. The Malaysian Communications and Multimedia Commission (MCMC) has ended its contract with Nuemera (M) Sdn Bhd over one of the country's largest data leaks.

3. Finance Minister Lim Guan Eng said police should focus on the Liberation Tigers of Tamil Eelam (LTTE) investigation instead of his comments on the matter.

4. On a separate matter, Lim said the federal government had already disbursed oil royalty to Kelantan last month in response to PAS leaders claiming the state has not received the money.

5. Opposition leader Ismail Sabri Yaakob said the government should not "auction off" the country by lowering the minimum price of unsold properties that foreigners can buy from RM1 million to RM600,000.

6. Richard Huckle, a paedophile convicted of sexually abusing up to 200 children, including 23 in Malaysia, was stabbed to death in a UK prison.

8. More than 40 Umno leaders have vowed to fight compounds issued against them for receiving funds from former prime minister Najib Abdul Razak that was allegedly stolen from 1MDB.

9. Nineteen rank-and-file police officers as well as a senior assistant registrar and a Royal Malaysian Air Force personnel, some of whom tested positive for drugs, were nabbed at a nightclub yesterday.