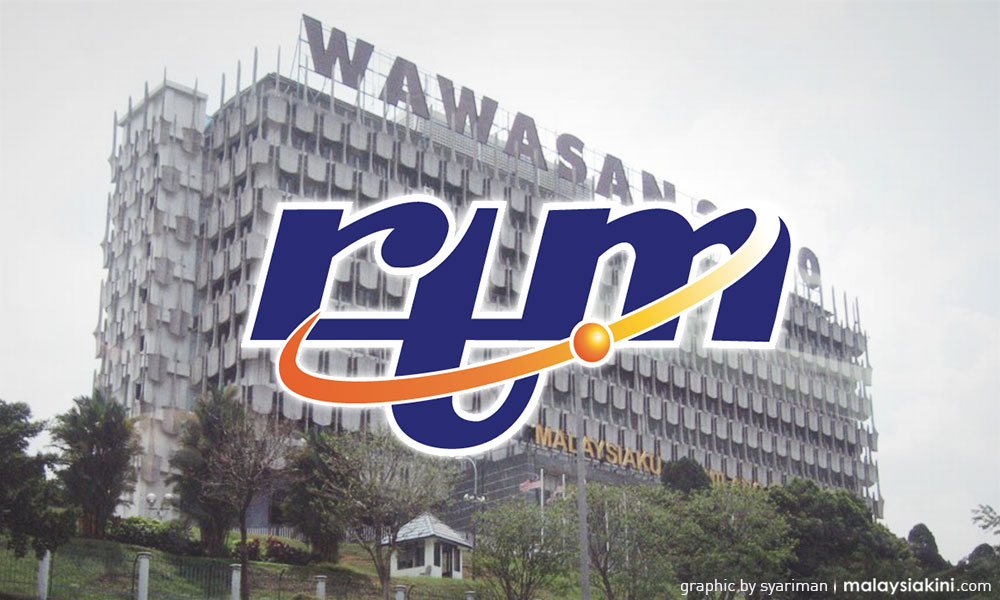 1. Two senior RTM officials were arrested by the MACC and subsequently remanded for allegedly misappropriating Zakat Board funds intended for producing a programme.

2. Police said they will continue to investigate the Liberation Tigers of Tamil Eelam (LTTE), regardless of whether they involve DAP leaders or not, while DAP veteran Lim Kit Siang stressed that his party has never advocated violence.

3. DAP ministers reportedly raised their displeasure in the cabinet over the arrests of two DAP assemblypersons under the Security Offences (Special Measures) Act 2012 (Sosma) but were told by Prime Minister Dr Mahathir Mohamad to let the police do their work.

4. Johor DAP chief Liew Chin Tong acknowledged that the Tanjung Piai by-election will be tough for Pakatan Harapan but stressed the need to defend the ruling coalition in the face of an opposition that "weaponises" race and religion with no proper policies.

5. Housing and Local Government Minister Zuraida Kamarudddin said the proposal to reduce the minimum threshold price from RM1 million to RM600,000 for foreigners to buy properties did not come from her ministry, while Finance Minister Lim Guan Eng said the leeway is only for existing unsold properties and won't cover new projects.

7. Anwar also said the use of Sosma, which allows for detention without trial, in the LTTE investigation was "too harsh".

8. Sabah Deputy Chief Minister Christina Liew lauded the federal government for doubling its grant to RM53.4 million to the state under Budget 2020, but said it was still insufficient as Sabah wants 40 percent of its revenue returned to the state.

9. MyPPP, which was initially deregistered, was given a conditional reinstatement, but the move reignited the political drama between two feuding factions struggling for control over the party.