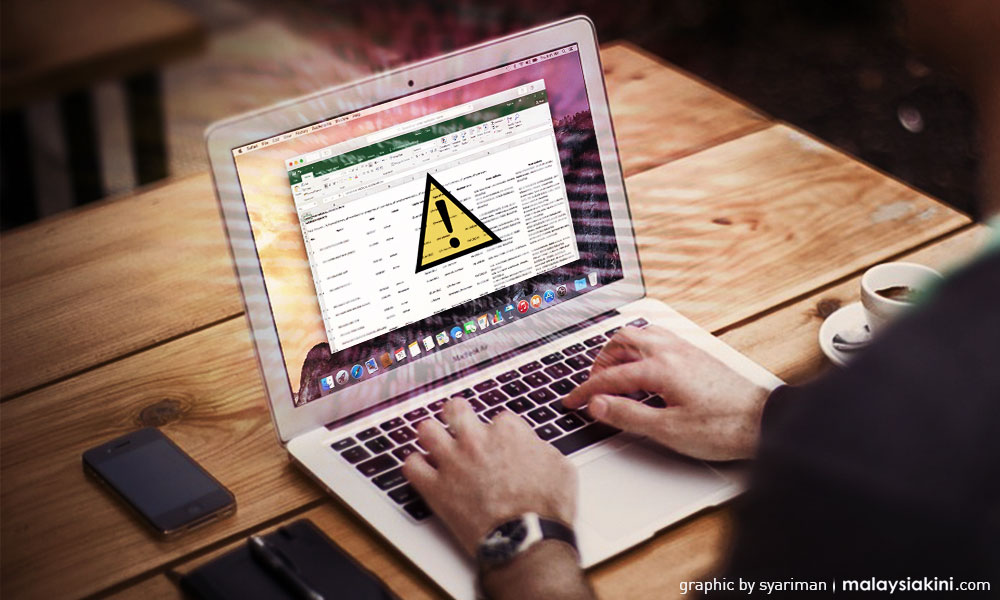 Malaysia has scored a measly 2.64 out of 5.00 points in a study of privacy and surveillance in 47 countries and territories around the world.

The score places Malaysia as the fifth-worst performer out of the 47, placing it in the “Some safeguards but weakened protection” category that ranges from 2.6 to 3.0 points.

“The introduction of the data protection law in 2010 did make some improvements to Malaysia’s data privacy – but, as technology advances and times change, this needs updating to better protect all types of data, including biometrics,” says the report published by the UK-based technology website Comparitech, referring to the Personal Data Protection Act 2010 (PDPA).

Malaysia performed just fractions of a point better than Thailand (2.56), followed by India (2.41), Russia (2.10), and China (1.76). China is the only country in the “Extensive surveillance” category.

Among others, its five-page country report on Malaysia says the PDPA and the Data Protection Commissioner in charge of enforcing it appeared to be effective.

On the other hand, it says the PDPA does not specify a data retention period and only requires that data should not be kept longer than necessary.

Few safeguards regulating the use of CCTV

The report notes that no country managed to even approach the perfect score of 5.0.

“Not one country is consistent in protecting the privacy of its citizens, most are actively surveilling their citizens, and only five could be deemed to have ‘adequate safeguards’,” it says.

According to Comparitech, the study was conducted by giving a score for each country based on how it performs in each of 14 categories.

These categories include areas of constitutional protections for privacy, statutory protections, enforcement, identity cards and biometrics, surveillance, communications interception, democratic safeguards, and others.

The scores across these 14 categories are then averaged to provide an overall score for each country.

security
data breach
personal privacy
cctv
surveillance
Related Reports
Fake news can not only destroy Malaysia, it can destroy the world
a year ago
Customers data breach contained, says Malindo Air
a year ago
WhatsApp security breach may have targeted human rights groups
a year ago
From mall to hall, Big Brother is watching you
a year ago