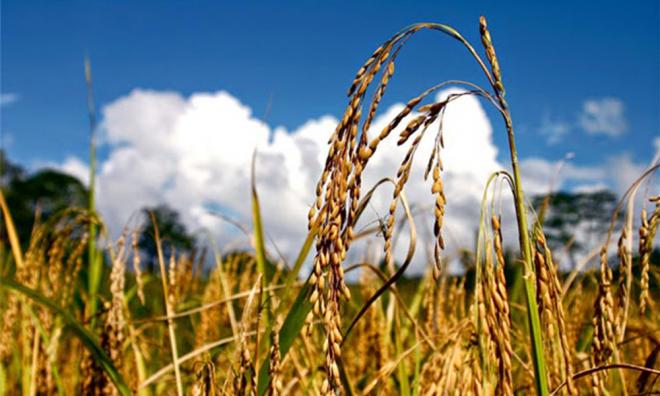 The first hybrid padi developed by the Malaysian Agricultural Research and Development Institute (Mardi) has been named Kadaria 1.

Agriculture and Agro-based Industry Minister Salahuddin Ayub said this was the best achievement of Mardi so far, and it is something padi farmers have been waiting for when launching and naming the hybrid padi in conjunction with the 50th anniversary celebration of Mardi.

"The hybrid padi has been proven to yield eight tonnes per hectare when planted at Ladang Merdeka Mulong in Kota Baharu, Kelantan,” said Salahuddin.

He said the ministry would be encouraging padi farmers to plant Kadaria 1.

At a media conference after the anniversary celebration in Serdang, Salahuddin said a large portion of the RM43 million allocation under Agriculture Industry 4.0 development as announced under Budget 2020 would benefit scientists in Mardi.

He said the allocation would enable Mardi conduct research to produce new seeds and breeds in the agro-food sector.

"I will make sure they (Mardi scientists) would be able to continue with their research. We shall now look into commercialising the success,” he said.