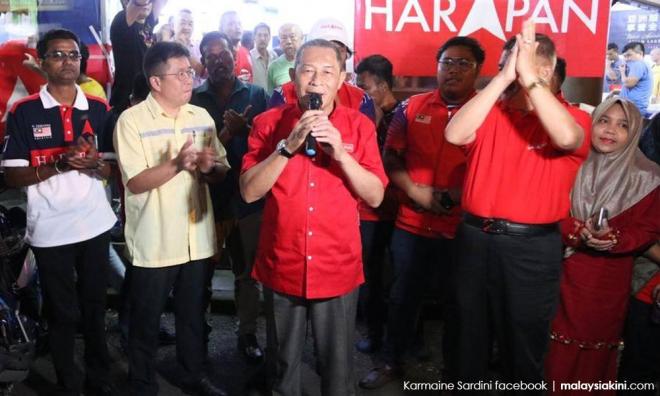 Speaking to reporters at the PH campaign in Kampung Belokok near Pontian last tonight, he said he would continue to monitor the situation to ensure a healthy campaign by all candidates in the by-election.

Zulkefly, who is the State Housing, Communication and Multimedia Committee chairman, said he would not hesitate to take action if there were defamatory elements in the Facebook postings.