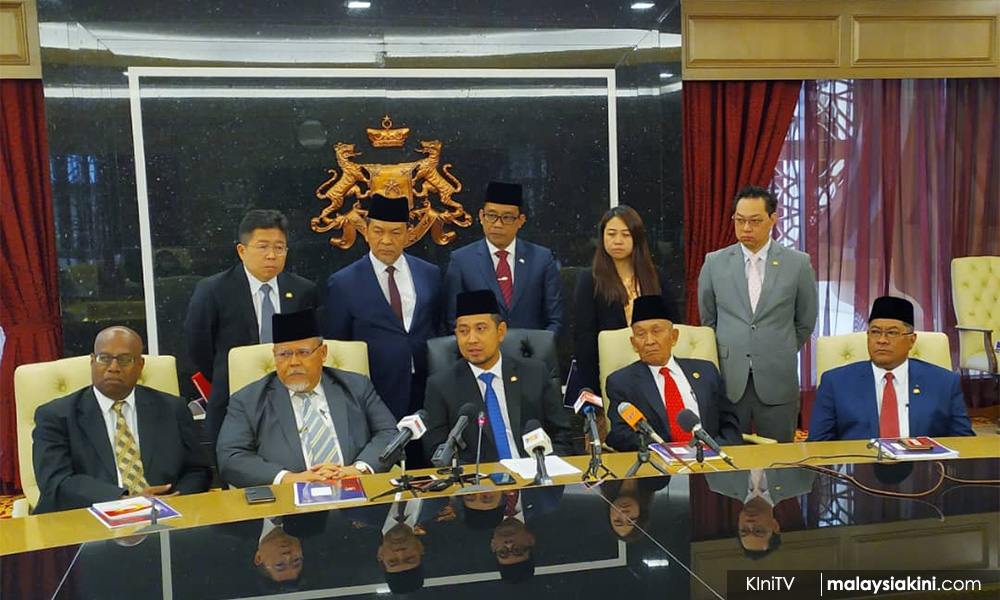 Bersih: Handouts should have been suspended until after polls

In a statement today, Bersih stated that although the payment was a scheduled annual payment, it should have been suspended during the campaign period.

"This is to ensure a level playing field," said the group.

Bersih was referring to the announcement by the Johor government that 544 Tanjung Piai fishermen would be receiving their RM1,000 annual cash handout next week.

The Johor government had refuted claims that this was vote-buying because the handout for the 1,513 fishermen in Tanjung Piai had been in place since 2015. The payout would usually take place between October and November.

"Bersih is not accusing these ministers of violating laws, because laws on the abuse of government resources during campaigning have yet to be formulated," the group said.

"Instead, we urge lawmakers from all parties to support electoral reforms and amend the Election Offences Act 1954 to ensure a level playing field during elections."

The Tanjung Piai by-election will be held on Nov 16.

elections
bersih
tanjung piai
Related Reports
Fishermen: We don’t mind the help, but why now?
a year ago
Minister dogged by compassionate payment demand
a year ago
RM2m for Tg Piai fish breeders, jetty 'not attempt to buy votes' - minister
a year ago