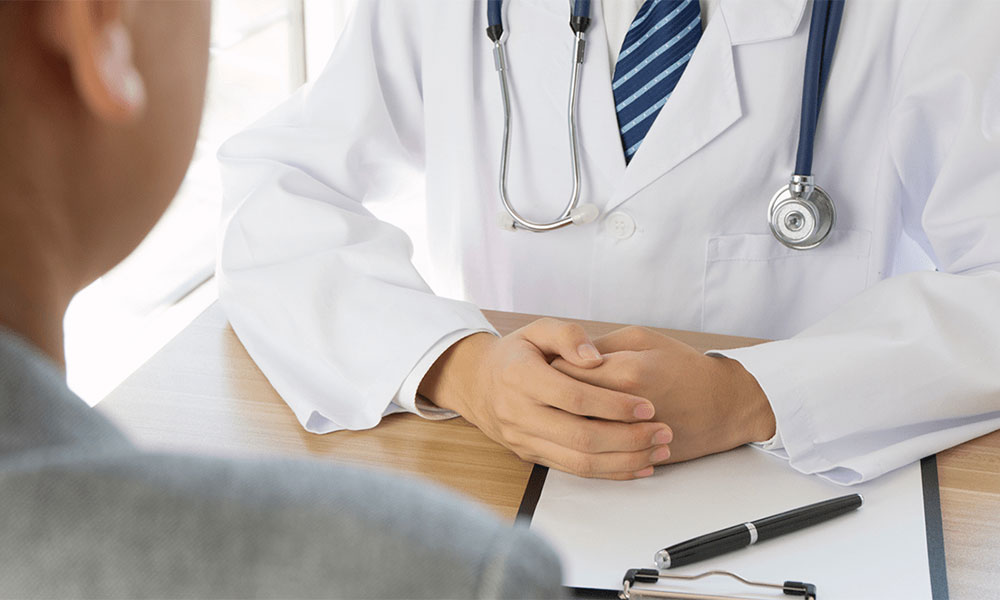 New consultation fees for doctors to be known by year-end

The Health Ministry will announce the new consultation fees for private general medical practitioners by the end of this year.

Health Minister Dzulkefly Ahmad said the review on the matter was currently in the final stage.

"I have been given a briefing on the standardisation of the consultation fees by the National Cost of Living Action Council.

"I'm confident that it (the review) can be completed by year-end and once I get the approval from the council, I will present the matter to the cabinet (to finalise the rate)," he told reporters after officiating a health camp programme in Kuala Selangor today.

General practitioners have been calling for the fee harmonisation as it had not been revised for nearly 12 years.

The consultation fees were proposed to be increased between RM35 and RM125 from RM10 and RM35 currently.

"Since the Traditional and Complementary Medicine Act 2016 (Act 775) was introduced, we have 15 public hospitals that provide T&CM treatments ranging from post-natal to primary health care," he said. - Bernama

health
private doctors
consultation fees
Related Reports
Unfair treatment of young doctors
a year ago
Healthcare: Insurance companies exclude people, gov't should not
a year ago
Wither the predicament of 'floating' medical officers?
a year ago
Time to empower junior doctors
a year ago